The name for Microsoft’s next-generation gaming console may be “Xbox 8,” or “Xbox Infinity,” according to a recent report. The news on our side might be true or not but what makes us believes it is truth is because of another report that suggests that the company might be naming its next generation Xbox as XBOX 8. 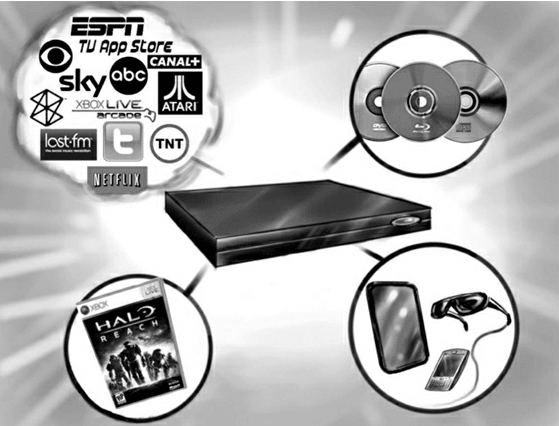 The series of disputed Xbox 8 related domains that has just been recovered through the National Arbitration Forum are as follows:

And not only that, Microsoft still have pending, a case against the legal owners of Xboxsports.com, Xboxliverewards.com, Xboxmusic.com, and Xboxsmartglass.com. I think Microsoft is going to use the unique Xbox 8 which sounds interesting and cool to hear than the Xbox 720 in my opinion. And since that’s how Microsoft names other earlier versions of the Xbox, many would easily come to conclusion that the next generation Xbox would be Xbox 720 but I think they were wrong! 🙂

With the recent acquiring of these sexy domain names from the Chinese Cyber squatter via National Arbitration Forum, Microsoft may be forced to veer away from its general naming scheme for the next generation’s Xbox gaming consoles starting from this coming version because there are lots of rumours everywhere that Microsoft will not use its earlier naming scheme for the Xbox.

According to BGR report, the next generation Xbox has been said to be six times more sophisticated than the current version, the Xbox 360, because it may come with support for Blu -ray, native 3D output, and a true 1080p output. The whole system will be powered by six to eight 2GHz ARM/x86 cores, which has two additional ARM/x86 cores which would be used to power the console’s main operating system with three PowerPC cores for backward-compatibility.

As the report suggested, Microsoft will reportedly launch the next-gen Xbox model ahead of the coming holidays in 2013.

What is your opinion on this? Microsoft recovered all domain names registered by other people and company’s using their branding, assume you own one of these domains names, how would you feel? Please let’s hear that in the comment about the Xbox 8 name.