Transparent gadgets: Technology is amazing, in years back, I stopped the philosophy of “this is impossible” and joined the league of “all is possible, let’s look for how to make it work.”

I didn’t just concluded to follow that thread, but technology wonders made me. We are in the 21st century, a world that opens us to the wonders of technology.

This time around, technology is revealing gadgets in a new form. Apart from the comfort ability it had tried to include and improve on, some new styles had recently been creeping up which will leave your mouth open Ahaaaa! We revolved from a world where 1GB hard disk weighed over 1 ton to an era where 1TB memory could sit on your palm without a feeling.

After dealing with the size, we move to the world of transparency. Most of the science fiction movie I watch features the future gadgets in transparent, even cars, if the remember the James’ Bond “Die another day.” In this article, we bring you five of the technological transparency concept. 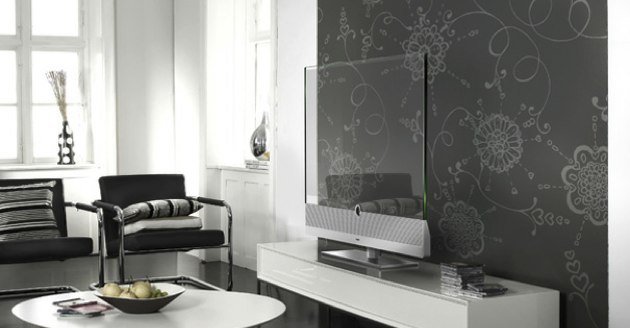 This is the first transparent gadget I will be reviewing. From big and bulky CRTs, we went into slim Plasmas, LEDs and LCDs. Now the transparency is possible, and we eagerly await it. Michele Friebe in 2011 designed it, the transparent television and it became a big splash for that year. The project concept was said to have started from the high end TV maker in Europe, Loewe. The company according to news is in talk with Apple Inc to make the first HDTV with super clear LCD technology to give your home a cool TV feeling. 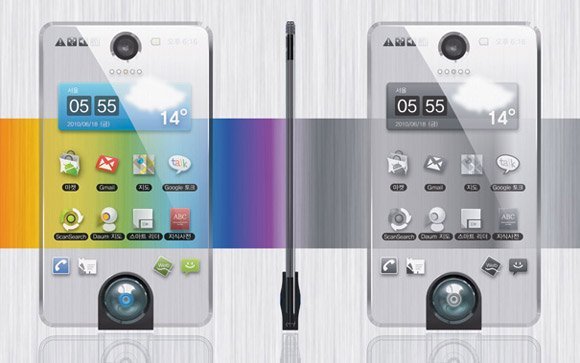 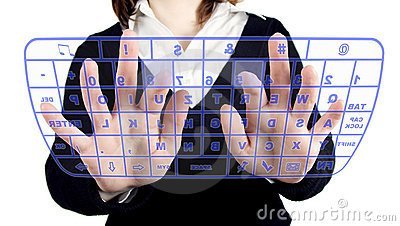 In most science fiction movies, the computer gains most of the favor of the transparent gadget technologies. One of the best innovations expected to hit the market soon is the transparent keyboard. If you see a computer with an actual keyboard, just suspect a transparent gadget may be sitting before it. The keyboard is planned to use a laser beam to produce a keyboard interface on a horizontal surface. The aim is to move screen without the hassle of carrying a keyboard, and an email or a document can be made anywhere a flat surface is found. 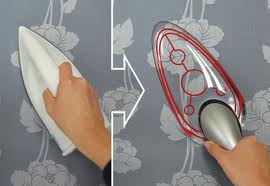 The normal home iron seems to have a perfect shape with no wrinkle, making a transparent gadget iron should just be perfect. With the B-Iron 715 by Dong-Seok Lee and Ji-Hyung Jung, you can see clearly the surface of your fabric under heat. The idea is a great one, but it’s still a concept at the moment. 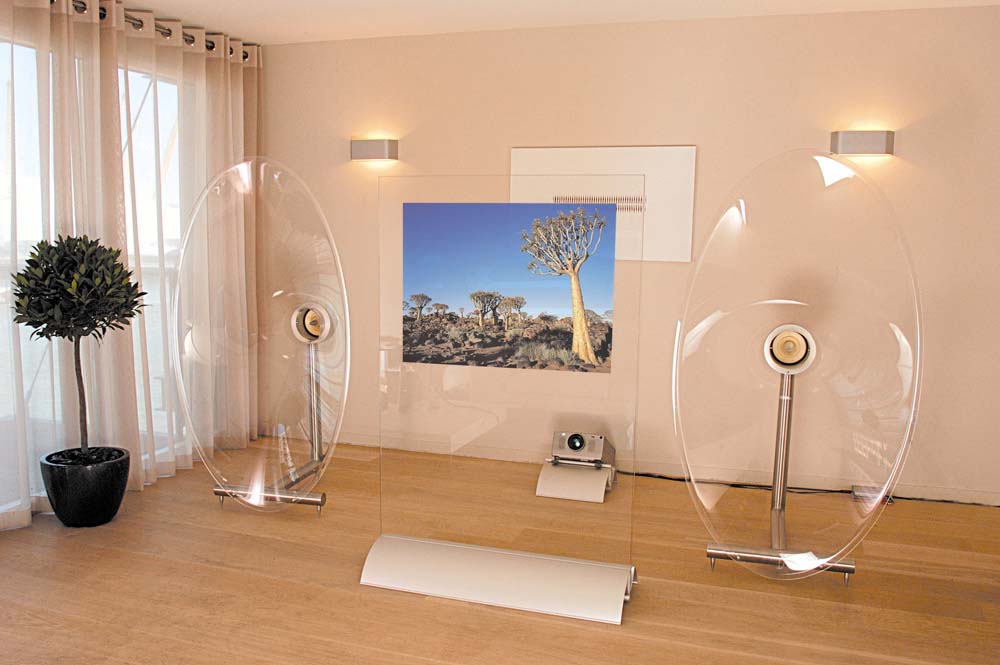 These sets of speakers system were first presented by the British speaker maker in 2009, Ferguson Hills. The sound production of these speakers was just as clean as you could think looking like a figure in the public aquarium. They were kept out of common man’s reach with the price.

What other transparent gadget have you come across, feel free to describe them in the comment box below!

14 replies on “Transparent Gadgets; Do you admire these technologies?”

These devices are certainly look cool and unusual. But in case of smartphones, for example, there’re some questions about their functionality and usability (for exaple, wil they be usable in bright sun).

If they will become commercial, you can use them anywhere. Technology these days makes anything possile.

I heard of smartphone and keyboards but did’t know about the speaker!!!
The thing with this technology is the price tag that it carry with it self!!! Hope in couple of years these gadgets will be in common man’s reach.

Yea Rashmi, I also believe so. When the GSM phone came, they were very expensive, but now affordable. Research will never stop to discover cheap materials to make these gadget to reduce it price.

Thanks for you contribution.

an amazing product by human ever before awesome looking. these products will more useful to the people. They will store the high memory with small size.

Hey,
I like all the concepts. These are the gadgets one who are changing our lives in upcoming future. Technology becoming far more better than last 10 years. These are the best transparent gadgets. Thnaks for sharing 🙂

Admin you doing good job .You doing a social working and help those didn’t have any idea about this type of tips This type of tips really gives us a good benefit. thanx is a little to a you so give you a sweet hug to you

Wow transparent devices – what will they think of next. I though it was funny that Apple already has some new vague patents on this new technology. I wonder how hard it is to keep clean.

Wao…. I admire this alot.. C technology, wish i get money to buy a transparent smartphone..this is really fantastic

Waw…Amazing… I don’t Know about this technology…Has this tech..exist..? I am waiting for such transparent device,,..I ave only seen this type of device on movies…

Thanks for introducing new tech Gadgets.

Transparent speakers are very nice and these can be very expensive.