HANOI, Vietnam (TAL) — The Vietnam govt’s decision to block its citizens from using Facebook doesn’t stop the Facebook’s CEO,  Mark Zuckerberg from vacationing in the country – since the country is known  as the best tourist centre in the world.

A media run by the State claims that Zuckerberg arrived in Vietnam on December 22 – six days ago. 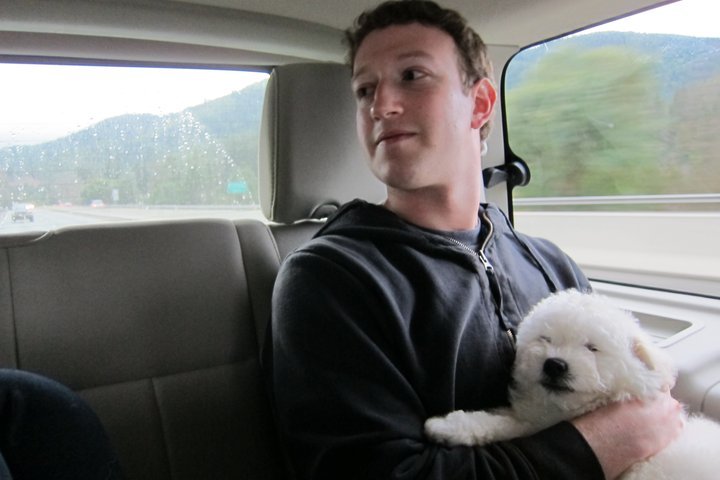 Zuckerberg while on vacation in the country spent Christmas Day at an eco-lodge in the northern mountain town of the city, Sapa and rode a buffalo, Le Phuc Thien, deputy manager at Topas Ecolodge reports.

Zuckerberg says Google, Yahoo and Microsoft collect data behind your back

Zuckerberg: If I Were Starting A Company Now, I Would Have Stayed In Boston

Facebook vs Wikileaks – Zuckerberg and Assange – see the best

Facebook, the popular social networking site was founded in 2004 by Mark Zuckerberg. But, the Vietnam’s aggressive Internet censors block access to the site and some other websites on the internet. However, some young Vietnamese easily bypass the restrictions and still make use of the site.

Facebook is unwelcome in Vietnam but its CEO is highly accepted in the country.