Disney have announced on Tuesday that it has commenced move to acquire LucasFilm LTD, along with Star Wars franchise  for a total sum of $4.05 billion dollars in stock and cash value.

In a public PR while announcing their acquisition, the company mentioned that the Episode 7 of the Star Wars film will be released by 2015. And they continued further saying more “features films are expected to be continued in the Star Wars series which they believe will develop the franchise to become bigger in the future.” 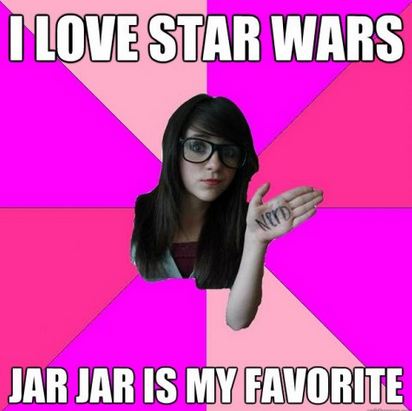 While doing a conference calling, Bob Iger, the Disney CEO, he said that to add to the good news about the Episode 7 of the Star Wars saga which has been billed for 2015, saying the other others like Star Wars 8 and 9 are also in the making.

He said the goal of the company “was to release a new Star Wars feature film in every 2-3 years.”

How the company will work, Kathleen Kennedy, the LucasFilm co-chairman will become the Lucasfilm’s president, and will serve under Disney as the brand manager for Star Wars.  For the position of a creative consultant for the company, George Lucas has been named for this position. 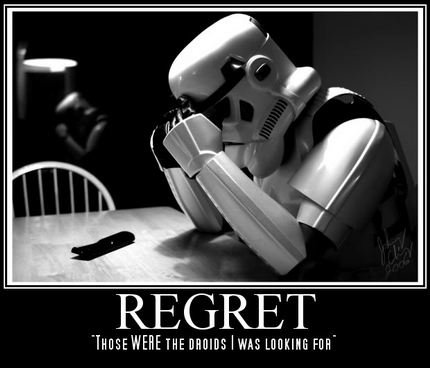 Disney has also confirmed that the other companies under LucasFilm, SKywalker Sound, LucasArts and Industrial Light and Magic are others to be finally moved to Disney.

Concerning their current employees, the company has plans to keep them at Disney’s current headquarters based in San Francisco.

What do is your opinion about this merger that happened between these two of the best entertainment companies in the whole world? Please share your views!