Speed cameras came into existence relatively late and have not really been around since a long time. But in such a short time they have completely managed to get numerous dreaded drivers. The law enforcement agencies on the other hand had a sigh of relief as these cameras have made their lives a whole lot easier. In this post let us have a look at the technology behind speed cameras and their working. There are basically three types of cameras: 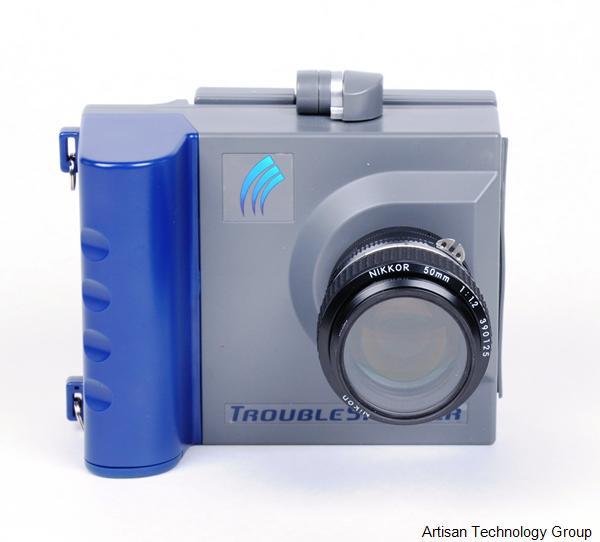 These are the speed cameras that are generally found on the police vehicles. They are also called as Radars and they come is various shapes and sizes like hand held, vehicle mounted, concealed and tripod mounted etc.

These cameras have an in built detection facility that allows the authorities to record the velocity of an incoming target whether the carrier is stationary or not. The carrier might be moving along the traffic or against it, it really does not matter.

The cameras work on LASER technology (Wiki) and are capable of detecting a target within 0.3 to 0.7 seconds within an operative range of around 800 meters. The Doppler Effect comes into action here. The Radar emits laser beam at a particular frequency across the roadway. When a target approaches, it reflects these waves at a different frequency. The shift in this reflected frequency as compared to the emitted frequency depends on the speed off the target.

Also if the frequency has been increased, the target is approaching and otherwise.

This camera is in the form of a box mounted across the roadway or on the spotlight poles on sometimes on the over-bridges as well that have a better perspective of the entire area. These cameras utilize very tiny piezoelectric detectors embedded into the road’s surface itself. Generally there are a set of these detectors placed at a specific distance apart.

Whenever any vehicle passes over the first detector, the camera is activated. Then the time taken by the vehicle to reach to the second detector is noticed and the respective speed is calculated. If the speed exceeds the limit, your vehicle’s digital picture would be taken.

Also these cameras have an automatic license plate detection system. These cameras record the time, location, date, direction, the respective speed and the speed limit all along with your license plate info. These cameras can pick up the offending vehicle from the rest of the vehicles easily and as these are a bit angled, hiding behind your front car won’t do much good to you.

These are probably the most basic and simplest type of speed detection camera systems and have been implemented most widely. These are also officially called as Automatic Number Plate Recognition (ANPR) cameras.

These cameras are very simple and they do not use any high-end technologies like GPS, LASER or any other modern tech marvel. They just utilize a simple photographic camera with a few infrared beams and simple math. These cameras are pointed between point A and point B. Having known when the vehicle crossed point A, the time when it reaches point B is measured and the average speed is found out quite easily.

These cameras use IR rays for the detection of the license plate and then they compare it with the centralized license plate database in order to identify the car. So, now you know all about the tech hidden behind those intimidating speed detection cameras that do take a toll on your pockets. But then it is always good to be safe than sorry.

Do respect and follow the speed limits and traffic rules everywhere.

What do you think about this write-up? Does it in anyway have good use to you or do you think there’s still more to be added to make it more better? Please share those with us in the comment box below.