Sony Xperia Neo L is the official and first phone from Sony that was powered with the latest Android OS, Ice Cream Sandwich, and it has just been announced in China to be on upcoming phone to be released soon. This phone is the successor of the previous Sony device called Xpreia Neo V.
This phone also can be called Sony MT25i. The phone will come embedded with a single Core 1GHz Processor along with a 512 MB Ram and 1 GB of internal which can be expanded to 32 GB of data storage. This phone is the latest high-end phone from Sony as at this time if you are looking for one.

The phone is empowered with an ability to work with a 2G and 3G networks with ease in the frequency ranges for GSM 850/900/1800 /1900 and for HSDPA 900/2100 respectively. The phone is configured with a 3.5 mm jack for users to have good music experience while using the phone. 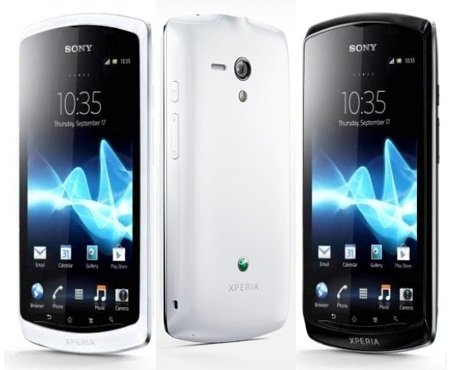 Presented below are the quick specifications log explaining the features of this phone, Sony Xperia Neo L.

Music Play Back up

With this camera, you can get high quality picture output than using other phones out there. This camera will provide you everything you needed regarding photography. Apart from that one, it also comes with secondary VGA camera which will enable you to make video calls on your device.

It can record video of 720p at the rate of 30 fps (frames per seconds) with an awesome and light video quality ability.