Inflatable motorcycle safety garments have seemed a long time in the making in relation to the types of airbag developments we’ve seen in cars. Bikers have always worn suits and body armour, but it seems that inflatables could really revolutionize protection to the back, neck and torso. A typical inflatable biker’s vest can be seen here: https://www.webbikeworld.com/r3/motorcycle-air-bag.

The lifesaving power of Inflatable Jacket

There’s a lot of debate over the value of inflatable motorcycle gear, with comfort and appearance being of prime concern amongst many riders, but the most important aspect of any rider’s kit should be safety.

“Technology is becoming an unstoppable force across the globe. Over the past few years there have been a handful of exceptional developments in the biking space, key safety features have been unveiled, ensuring bikers are enjoying safer riding experiences, something which we are always keen to back.”

Inflatables such as vests can fit snugly beneath most leather biker jackets, or in the more sophisticated products the inflatable compartments actually form part of a futuristic jacket.

The jacket works by using wire triggers to inflate the compartments. Things like gyroscopes and sensors can also be used in the production, but the trigger methods will often depend on the purpose of the product. For most conventional bikers, a broken wire from being ejected from the bike is probably the best mechanism.

This lends itself to all sorts of comedic scenarios about the suit inflating by accident, but the stress on the wire will have such a torsion that is rendered highly improbable. Even if the suit does inflate – whether on purpose or by carelessness, it can often be rolled back up and re-set with the only additional cost being a new CO2 canister.

This short video provides a simple overview of the methods and ideas behind the new inflatable safety gear: https://www.youtube.com/watch?v=5TQvaio9yJw#t=213

The possibilities seem endless, and the gear should extend to anyone on two wheels. As illustrated in the video, jockeys could certainly enjoy the benefits as could cyclists and participants in an array of potentially dangerous pursuits.

Perhaps the procrastination in getting this motorcycle safety clothing on the market stems from the fact that it doesn’t come directly from the bike manufacturers. Car airbags are an obvious component in the product itself whereas biker ‘airwear’ is very much an optional extra. This has meant biker safety may have been somewhat neglected through the years. 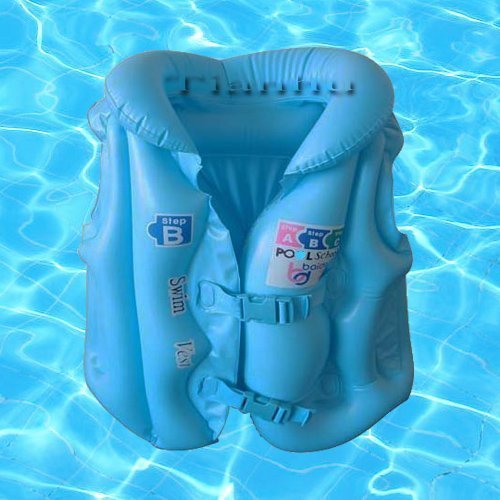 An inflatable casing will surely help to disperse the pressure of the impact, and although concerns such as bouncing instead of skidding may be plausible, the benefits surely outweigh the pitfalls. Vital organs will be protected from trauma and your neck will be supported by the brace which features on many of these jackets.