First came the wireless telephone then the wireless printer, nowadays if something isn’t available in a wireless version you may find yourself asking why. Often the wireless version of an appliance or gadget is simply more convenient – who wants wires everywhere? But there are examples where the technology is more effective than its traditional counterpart without it ever needing to spring into action.  One key area where this comes into play is home security. 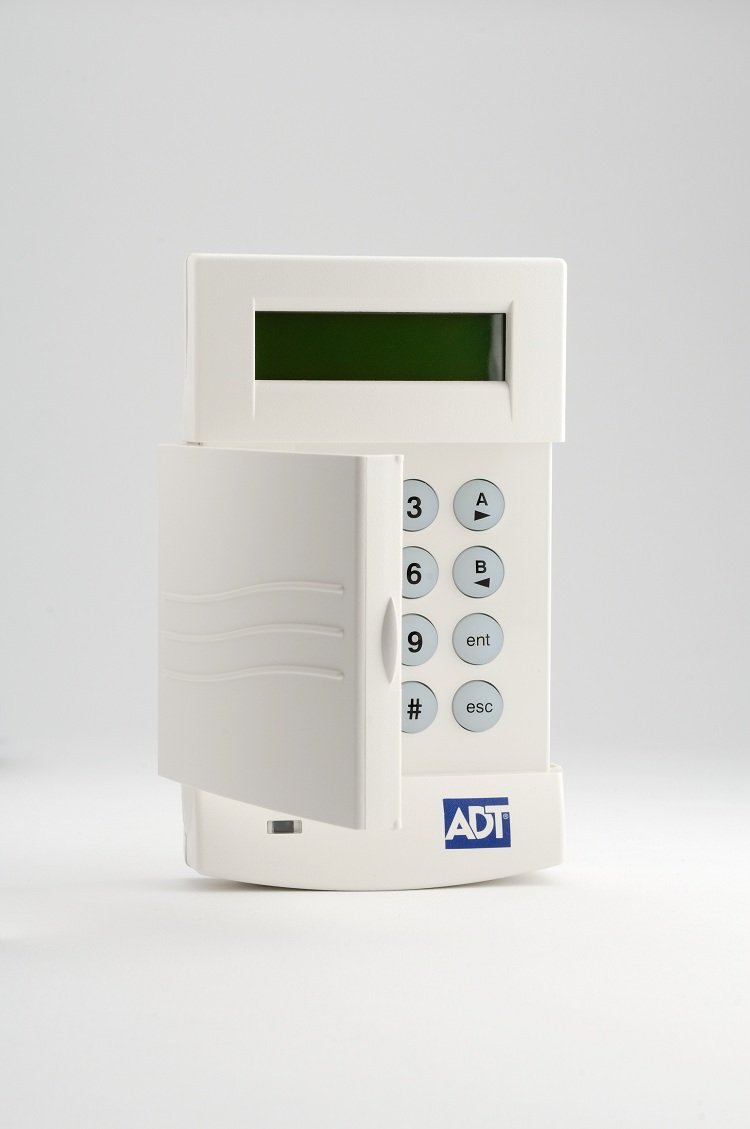 In Britain, 33 per cent of burglar alarms are ignored when they go off. However, wireless alarms can’t be ignored – they are rigged up to trigger a signal to the control centre who can then take the appropriate action and inform the relevant emergency services. In many instances the possible threat of this wireless technology coming into play is enough to deter burglars from attempting a break-in, so the technology becomes more effective simply by its presence.

However, it’s not just break-ins wireless alarm systems like those at ADT are designed to tackle. Security systems incorporate signals for fire, flood, and temperature change and can even include emergency panic buttons.  The setup of these systems varies according to individual home layouts and requirements, but the technology operates along a basic system of zones and sensors. 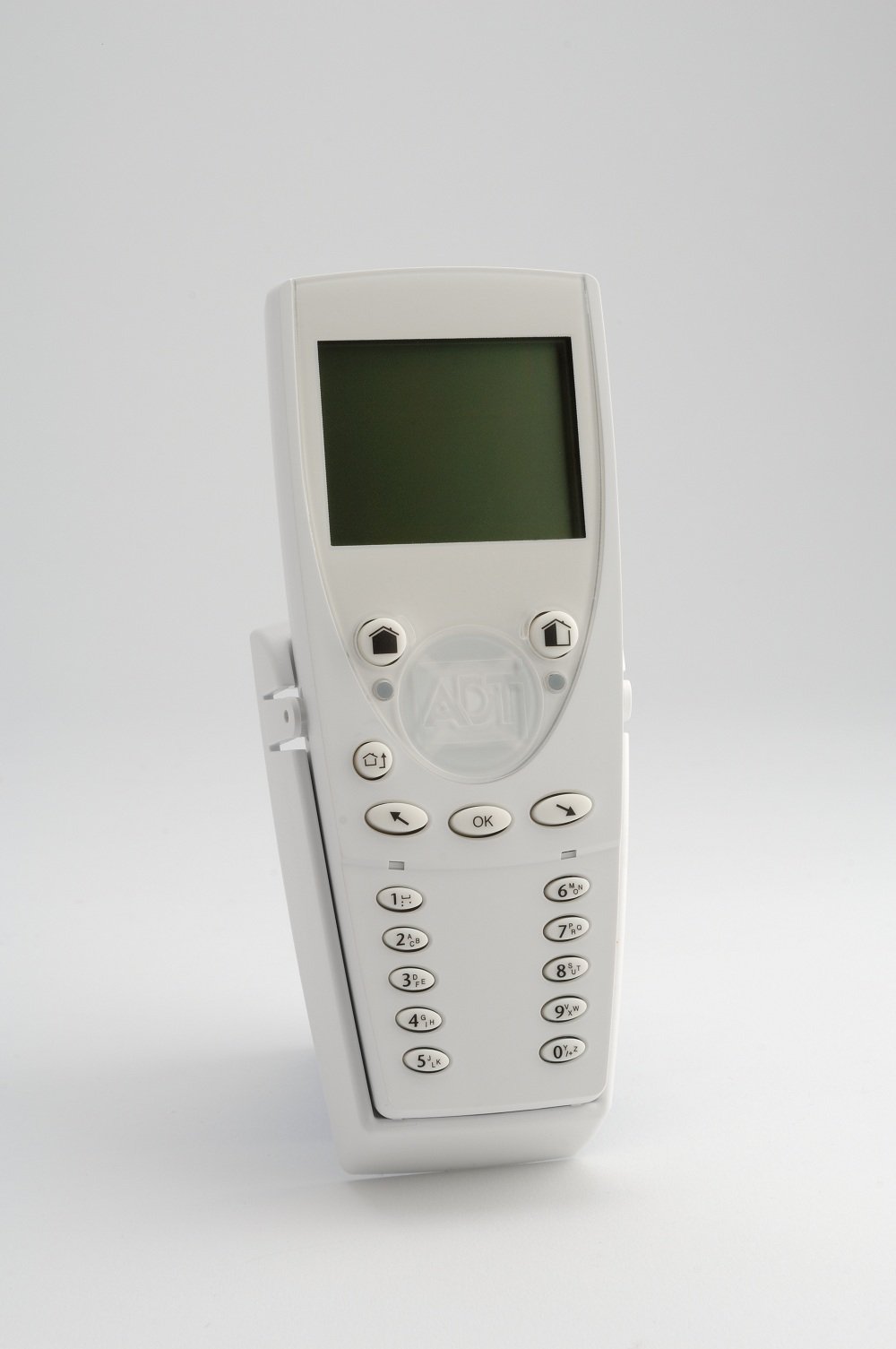 In order to function all systems have to be switched on and a particular mode selected via the system’s keypad on the control panel. Different modes allow home owners to switch off motion sensors in selected zones. This means you are able to choose a ‘night’ mode that monitors your home’s perimeter but allows you to move through certain areas of the house in the night without having to traverse your kitchen James Bond style in order to grab a snack out of the fridge. Under certain modes, sensors on doors and windows trigger a signal when opened, as does motion detected by sensors in specific sections.

You May Also Read: Security gadgetry reveals when alarms are most likely to go off

When somebody breaks in, it can be picked up at a number of points dependent upon what mode the security system is operating in. This may be at first contact when breaking through the door or window or as they move through the house. A radio wave signal is received by the monitoring station who then notifies the authorities.

Wireless they may be, but these type of alarm systems are also very interactive. The homeowner is responsible for setting their own level of security based on their requirements at any given time of the day and their silent partner over in the monitoring office is on hand to respond whenever they are needed.

Do you have wireless alarms at home? What do you think of them? Share your thoughts here!

This guest post is published in association with www.adt.co.uk, the wireless alarm system and CCTV specialist in the UK.