Google Wallet is a payment processing system that will soon become a widely used payment system as time goes on because of the rate of its development everyday. The service is owned and administered by Google.com, the popular search engine provider. And the company is spending much time on it in order to make sure that the service becomes a success – turning it to be the user’s choice. 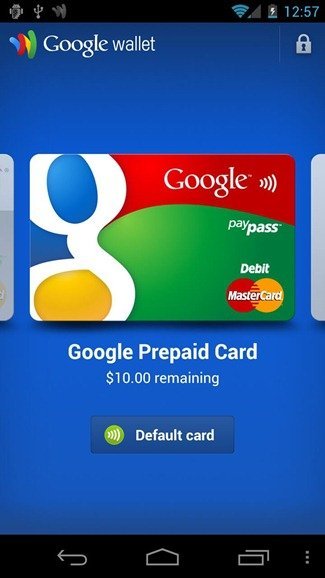 The service, because of the current challenges it faces from haters such as Verizon and hosts of others and that’s causing the Wallet to have though times from some merchants even till now. And soon, all those problems will become a thing of the past. But, not to mention all those challenges, Google has just added more dealers to the current list of Google Wallet dealers that will help it achieve its aim of becoming the number one payment processing system by winning the rivalry battle against PayPal.

Benefits of using The Wallet

By using Wallet you are serving yourself. Now you will be asking how? Actually when you use this service you are saving few cash in the process because Wallet has added featured offers that give you special deals with particular traders that you won’t get somewhere else. Okay take an example; today’s feature includes 15% off at American Eagle Outfitters, 10% off at The Container Store, 15% off at Macy’s and an all-fruit smoothie for $2 at Jamba Juice. Besides this Google is working to add more reward cards to implement this experience in huge, so that more and more people tap Google Wallet and save cash in the process. – TechCular

The video below shows the expressions of different users of the service and how they love the service.

If you love this article, please let use know what you have to share about it below in the discussion session below.

How to Install Google Wallet for Galaxy Nexus

Google Wallet is known to be the new generation of online payment method which many people now believes to be the perfect replacement for the controversial payment method, PayPal. The new payment system is still available in the United States but hasn’t started working in full in other part of the world. Google wallet app as I’m writing this is already available in the Android Market and all you need is download and install it to your smartphone and viola, you are on with the help of Near Field Communication technology.

And within the next one minute once you’ve installed this app on your phone, making payment will become an easy thing for you without credit/debit problem.

If you are a new app user and you’re unable to download this app to your Galaxy Nexus due to Verizon refusal to allow Google Wallet on the phone then follow the below steps to get the facility to your phone and start using it immediately.

But new app users could able to download this app in specially Galaxy Nexus because of Verizon then below couple of links available to get this facility straight away.

Few weeks ago, we covered an article here that Samsung Galaxy Nexus doesn’t come with the support of Google Wallet.

If you are Nexus user and you need Google Wallet on your phone without rooting it, then here’s an opportunity for you to install an APK file developed by the XDA developers. The developers has promised that there won’t be any problem or issue during the installation of the Google wallet app on LTE Nexus if they wanted to.

According to what Computer World says “the only thing setting it apart from Nexus norms is that Verizon has slapped a couple of its own apps onto the phone (cough, cough, bloatware) — annoying, no doubt, but on the plus side, Ice Cream Sandwich allows you to disable and hide pre-installed apps, and Verizon won’t be messing with that ability.”

According to report, there were few users that have reports issues when they are installing the Google Wallet on their app using a flashable .zip file. And the good news is that, Google will give those people who are able to go through this process free credit of $10. There is no need to wait anymore since the apk file is now available for you to download for your dearly Samsung Galaxy Nexus. If you want to know more other info about Google Wallet and how it works visit the Google Blog here.

In order to block Google Wallet software from working on the new Samsung phone, Samsung Galaxy Nexus, Verizon Wireless said that it was waiting to offer a wallet application till when the company can give “the best security and user experience.” Verizon and its rivals like  T-Mobile USA and AT&T Inc. are a part of an association called ISIS that’s planning its own payment system.

Google has confirmed the claim that Verizon had asked it to avoid including the wallet feature in the Samsung Galaxy Nexus phone, which is going to be out soon. 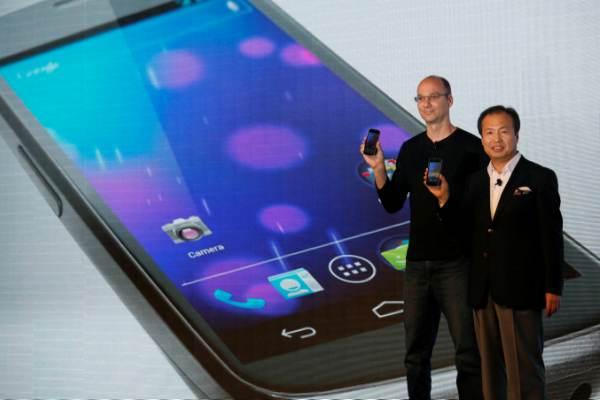 The 10 weirdest uses for a smartphone

How to Make your Smartphone Less of a Distraction

The new Galaxy Nexus smartphone is the repeat use of the Nexus line, which presents new and cool features and capabilities for smartphones running the Google’s Android software. And this phone is the first of its kind to run the newest version of the Android, knowns as the “Ice Cream Sandwich.”

The Nexus phone that was before sold by Sprint Nextel Corp. is the one and only smart phone which is yet to work with the Google Wallet app. It means that the phone can be used in some stores to pay for goods by tapping it to the payment terminals, and Sprint is not a part of the ISIS.

Phone companies have generally had constitutional rights on the features displayed by the phones they sell. Because of the big blow, Apple has gained a lot by producing the world’s most popular smart phone ever, iPhones, and the company has been able to order authoritatively terms to them. But, Google does not have that same leverage.

Tests by Wired and some other publications reveals it that the world-wide version of the Nexus smartphone has the “Near-Field Communications” chip already installed on it which is necessary to run the Google Wallet app successfully. But it is unclear whether the United State’s version of the phone will have the chip or not, whether it will be blocked from working with the Wallet app.

Google and Verizon Wireless came together last two years in order to push the Android phones as the greater alternative to the Apple’s iPhone. And Verizon’s “Droid” ad campaign was the thing which set the tone and that makes it uneasy for people to let go of the phrase which later went to the extent that many people are now still calling all android phones droids. However, the Google & Verizon partnership came to an abrupt end when the carrier company started selling the iphone devices as well.

Verizon’ refusal to allow the Google Wallet was earlier reported on Computerworld.