You love Google+? Then you should also love to sing its song.

Have you heard the Google+ Song video? It is a popular Google+ song that is generating a lot of buzz and  answers all your questions about what Google+ actually is.

Google+ is now open to all and is a great way to hangout with your friends. If you got aGoogle account, you can sign in right now plus.google.com and start adding your friends to your Google+ circles and enjoy a new experience. This song says all you need to know about using Google+.

I’ve watched the video and really it makes sense because the lady was singing while showing us ways to use the site with ease – with her song, using Google+ becomes easier for just anyone who’s just starting with the site. So you have nothing to lose on Google plus if you watch this video because everything will become simplified immediately you’re done with it. 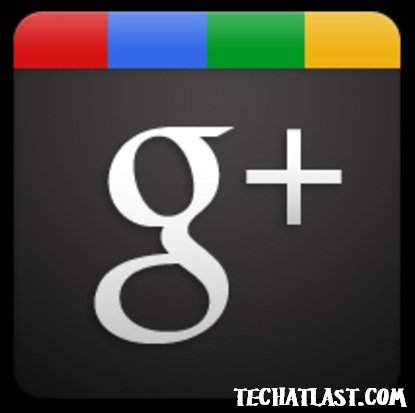 Google+ is becoming more popular day-by-day because of high level of highly influential people’ joining the site on regular basis – recently was U.S. President, Barack Obama joined the site for his 2012 presidential campaign and some other notable names like Britney Spears and others are now using the site. So, you too need to dine with the biggest men and women of the world by sharing social media site with them.

Listen to Google plus social media official song below, it was performed by ASHLEY PITMAN – the Google+ song girl.