Nobody is perfect as the popular saying goes, so was Google! It was reported that the Google engineering team suffered a 30 minutes of Google service down time yesterday, causing the search and technology giant top services inaccessible in some part of the world.

The outage as authoritatively reported by THN, affected about 3-5 perfect of the whole online population of Google users – that means many people would have been trying to access some of Google services from their respective location without success. 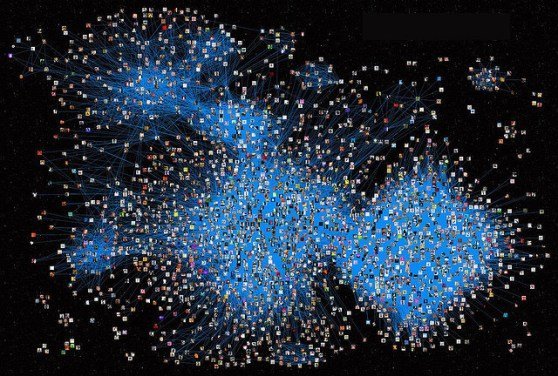 As the writer writes, he said the down time  affected majority of people living around Hong Kong, China. But what makes it worthy of our reporting is that, the glitch was fixed by a mere network engineer who’s not on Google’s payroll.

Tom Paseka was the unsung hero and saviour for the day. He works at CloudFlare, a popular content delivery network (CDN) that enables more spacious web traffic more than what Amazon, Twitter, Wikipedia, Instagram and Apple, all combined can take at a time, delivering over two billion page views per employee on regular basis.

It seems Cloudflare knew so many things about the internet even beyond Google’s scopes. What happened last night in which Paseka was the saviour, happened to have been resolved before Google engineer or employees noticed what has happened.

While he was making traces for the cause, Paseka noticed an Indonesian ISP company in the path to Google. And Cloudflare as a CDN provider for Google, it won’t be a much bigger problem for a problem like this to get resolved fast.

Moratel, the Indonesian Internet service providing company was the main cause of the outage and it turns out, that, Paseka has learned, that the company, Moratel, was providing its users an incorrect routes to Google which caused the unavailability. And as a trusted company by many other ISPs and network upstreams, it was easy for this wrong routes to propagated around the globe.

According to his write up, he writes as we quotes:

“And quickly after the bad routes was initiated, they spreads beyond expectations. It is unlikely this was malicious, but rather a misconfiguration or an error evidencing some of the failings in the BGP (Border Gateway Protocol) Trust model.”

THN reports that it  was later fixed r minutes later after Paseka notified Moratel, and everything started working perfectly.

Most of Google services had gone down…. But you may not notice unless you are in Hong Kong, but they had been inaccessible until the fix. But, we do not know maybe Google has sent a thank you message to their Cloudflare counterparts over this.

Sourced from THNs and VentureBeat