With its popular and yet controversial Samsung Galaxy S III device. The Korean technology giant just made a public announcement that it has record 30 million sales units for its Samsung galaxy s III and few others throughout the world. The record   includes the

Samsung I9300 along with the other versions specifically offered by carriers in different region such as the Japan, Korea and the United States.
This greatness has been achieved in a very short period of time – very impressive result for Samsung with this achievement.
Five months ago, the first Samsung Galaxy S III units became available for sale on the market. 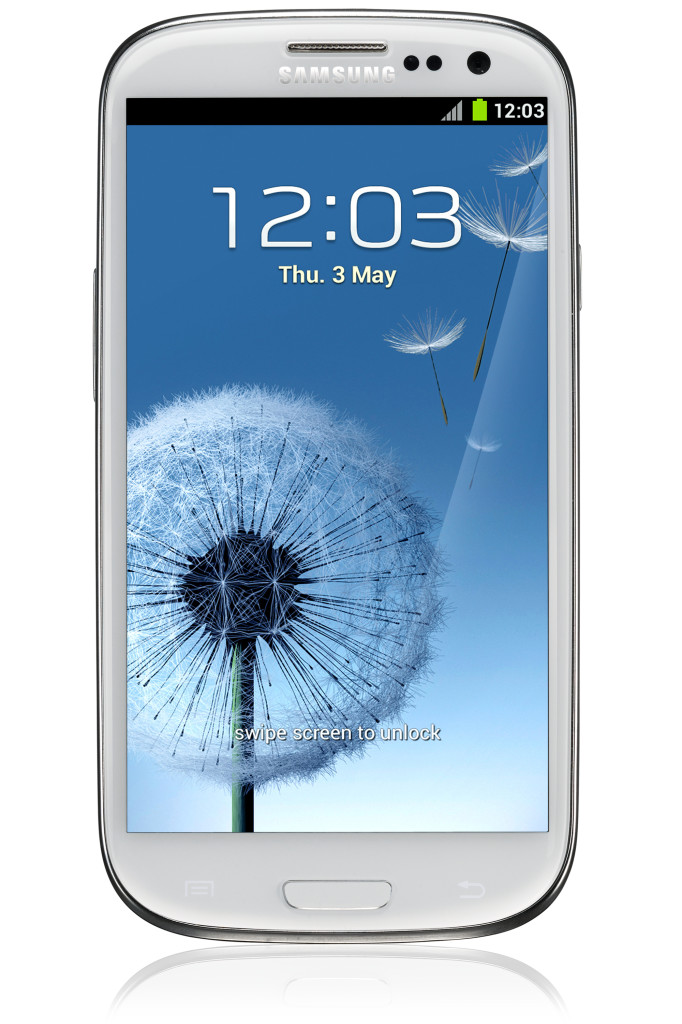 With several holiday shopping seasons around the corner, with slight reduction in handset prices which is going start any moment from this month onwards, it is clear the company will still be able to sell more units to add to this record. And if that happens, the record will make S III the top and highest ranking Android smartphone that gets better user treatment with rooftop sales record.

The Galaxy S II took 14 months before hitting this milestone, many customers who were waiting for the Apple iPhone 5 to debut would have finally made their decision on which device to buy, with a lot of disappointments and flaws on the iPhone 5, the Samsung Galaxy S III will be getting more sales this holiday season. The features on the smartphone remains fascinating and attractive, it is yet to get to some countries, and they will definitely accept it. Many who had been saving to get the Korean Samsung Galaxy S III device will also be going to the market before this holiday ends. 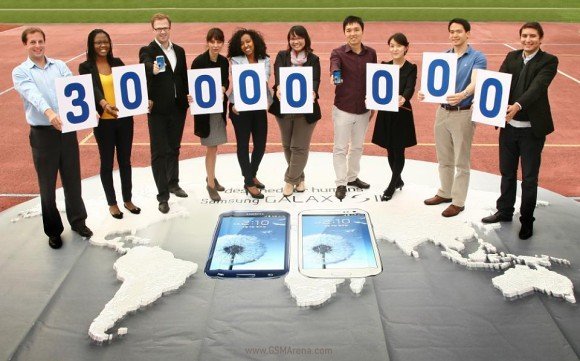 Samsung has refused to reveal figures of its quarterly smartphone sales, but according to research by analysts, they declared that between the July – September period, Samsung had already sold 56-58 million smartphone units.

Samsung is ranked as the world top seller of the smartphone for the last three quarters reported by IDC researcher. As it compared the July – September analysis, Samsung has sold 56.3 million units compared to Apple who just hit 26.9 million units.

The Samsung Galaxy S III is for now the best selling Smartphone product by the Korean electronics giant.What do you have to say about Samsung Galaxy SIII record-breaking sales? Do you think this trend will continue for a much longer time beyond the coming holiday season? Please share your views as I will be waiting for them to be replied to.