The Android world will receive another big hit this fall if the news we got from TechCular is something to believe – though, it is still a rumor for now but we will keep you updated as soon as the information arrives. The Samsung family is about to release new phone – Samsung GALAXY S III, that will make android fans salivating because ETNews reports that Samsung will be bringing its new mobile device to the Mobile World Congress (MWC) come next year February. The first of this Samsung GALAXY S III models are hopefully going to become the chief of the next generation handsets. The GALAXY S III is assumed by many to run an ICS operating system (Ice Cream Sandwich). 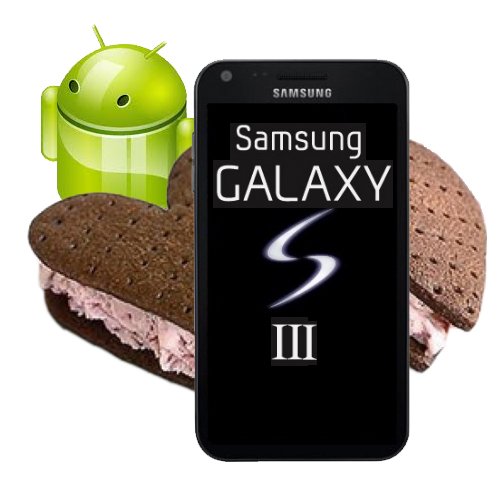 This new device is going to be a lot bigger and as well as a faster version of the Galaxy S series, and it comes along with a Nexus match.

Galaxy S III will come with a lot of advanced configurations such as a 4.6 inches (~319 ppi pixel density) Super AMOLED Plus capacitive touch screen display along with a 16M colors and have qualities display resolution of 720 x 1280 pixels. It will be implemented with the Corning Gorilla Glass to ensure that it is a scratch-free surface along with a TouchWiz UI v4.0. It run on Android OS (Operating System), Exynos 4212 Chipset, and powered with the Dual-core 1.8 GHz processor and will also be equipped with a gyro sensor, an Accelerometer Sensor, proximity sensor and the compass.

As we all know that the Samsung Galaxy S II have the most developed features and functionalities, this newly to be release one will also come with most elevated features which will includes:

Camera features such as touch focus, Geo-tagging, face and smile detection. The camera feature also includes image stabilization and it can shoot videos at 1080p @ 30fps without any problem at all.

PS: That all the details prescribed in this post are subjected to change – the features of the Galaxy S III are likely to change as the details are just a predicted leak. Samsung on the other hand has also reported that it will develop a 3D smartphone named as Samsung S 3D – which we believe is the real-competitor to most of the high-end 3D phones such as the HTC EVO 3D and the LG Optimus 3D.

Along with this feature, it is believed that this smartphone will also come with the shot 3D snaps and video option and many more other features.