March 29, 2016 marks the beginning of the spectrum auction hosted by the Federal Communications Commission in the United States. In an attempt to distribute spectrum to a greater number of wireless carriers, the FCC devised the auction. The sale will take place between television broadcasters, the FCC, and telecommunication companies. The items for sale will be the spectrum licenses currently held by TV stations.

United States Spectrum Auction Implications and what you need to know 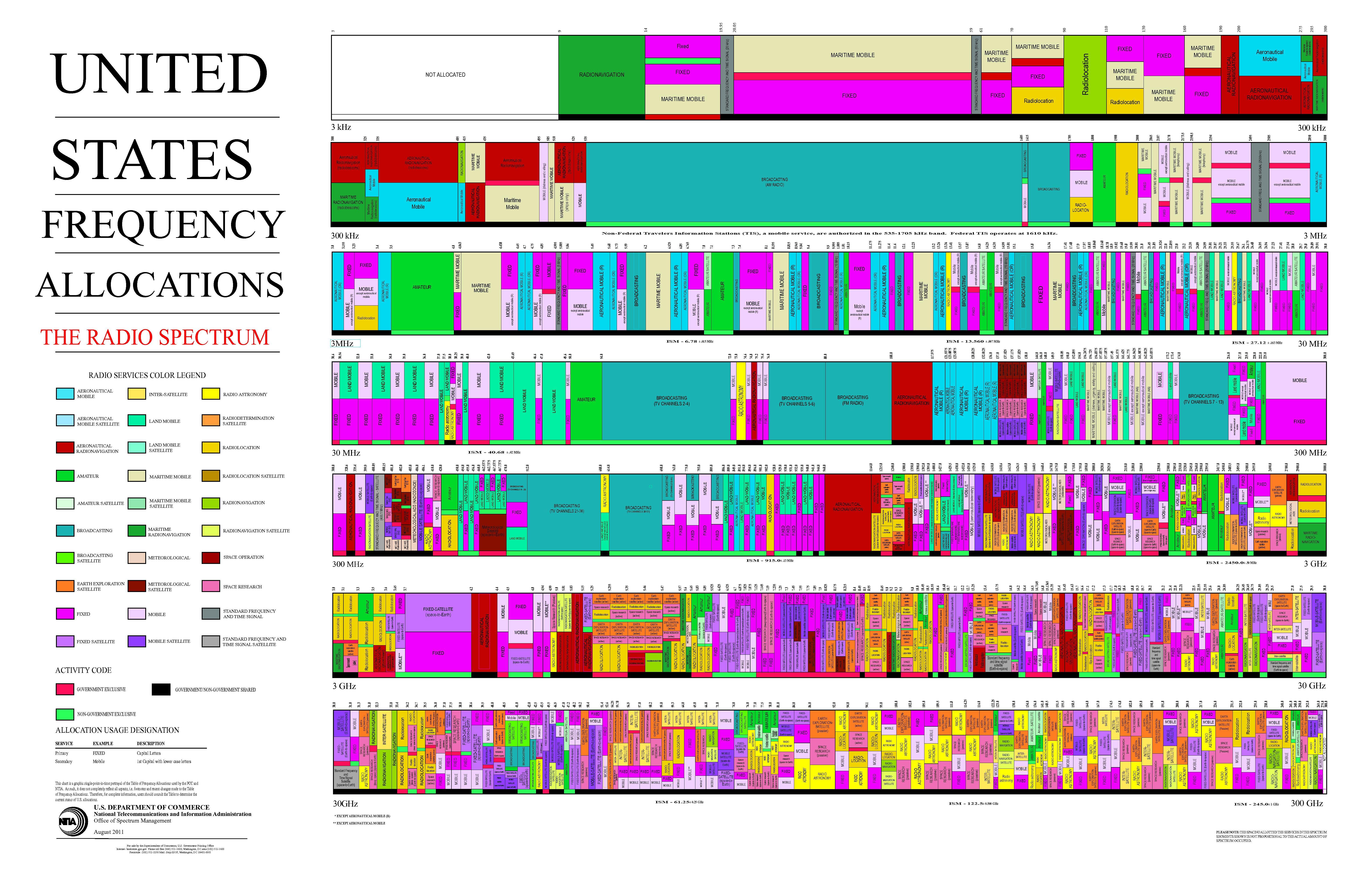 The Demand for Spectrum

There are currently more mobile devices in the United States than there are citizens. This indicates that individuals that can afford mobile devices are usually owners of more than one. This increase in ownership of gadgets has led to a greater demand in connectivity.

Mobiles and broadband connections have become a part of people’s everyday life. The number of people joining this digital movement is steadily increasing. This surge in broadband use has left several wireless carriers with a lack of options to provide for their consumers. The FCC created a National Broadband Plan in 2010, detailing the functional purposes of the auction. The plan was approved by Congress.

This auction has an undeniable impact on many entities involved in the process of telecommunications. Wireless carriers, cell tower owners, and cell tower real estate companies such as TowerPoint Capital are just some of the agencies that will be affected. Many TV broadcasters, not just the ones that took part in the auction, may also experience a shift in the market.

There will be also room for improvement with the network connectivity. For instance, an auction such as this may enable companies to begin fortifying their efforts for a 5G network. There has been continued planning and experimentation of this faster network. The increase in spectrum may allow the telecommunication companies to make headway with this invention.

The auction is divided into a two-stage process. The initial stage takes place between the TV stations and the FCC. It is known as a reverse auction. Here, the FCC makes a series of bids to the broadcasters that are partaking in the proceedings. These bids will be quite low. This process will end once the FCC has obtained a required number of licenses from the broadcasters.

There will be a discrepancy between the price that the FCC paid for the licenses and how much the wireless carriers paid for their licenses. The object behind the auction is for the FCC to make a profit from acting as middlemen to the auction. This profit is to be then deposited into the U.S Treasury, aiding with the national debt.

The U.S. spectrum auction will certainly cause a change in several different markets. This may be positive for certain entities and may cause issues in other sectors. There may be reorganizing between TV stations as a result of the auction. The wireless carriers, however, may obtain some freedom in continuing their services.

In his speech on Monday, Federal Communications Commissions’ (FCC ) Chairman, Julius Genachowski has said that he had draft a proposal which would create an initiative that would help provides affordable telephone service for people that are low-income earners in the U.S., including broadband internet service. 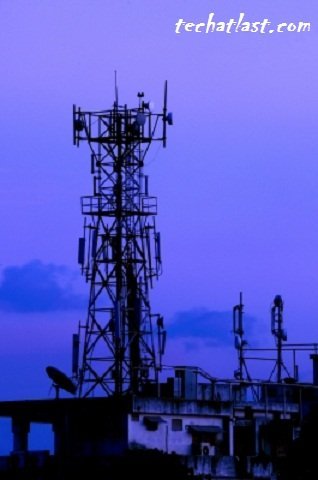 Genachowski said that “the program is out dated, focused on phone service when high-speed Internet has become our vital communications platform.”

Genachowski claims that the program which many believes to be a Lifeline for people and will help provide discounts on monthly phone bills for those are low-income earners in the state, has been successful before but was plagued by challenges of accountability and efficiency.

You can also read:

Hackers to launch self satellites to block Internet censorship

Unbelievable Things That Happen Every 60 Seconds On The Internet

On the issue of multiple service providers that are often claimed on the lifeline subsidies for same households due to lack of centralized system. In order to correct this, he made mention of the notion that they will create a national database of Lifeline subscribers to prevent duplicate billing.

Genachowski said “the order would make Lifeline reimbursement more transparent and streamlined,” and he called the measure a common sense. Genachowski said that Federal Communications Commissions’ staffs evaluate that the transformations will save the fund $2 billion for the next two years to come.

However, he also called for companies that are participating to be a subject to independent audits for the next two years.

The FCC chairman said that Federal Communications would work with the existing broadband approved programs in order to establish its own initial program using savings from its budget changes.

Genachowski also confirmed it that the program which is in development stage will be “modernized to meet the needs of low-income Americans in a broadband world” and is in accordance to other efforts of the agency’s efforts on broadband adoption.

The Lifeline program is proudly supported by the Universal Service Fund – the body which was created with the purpose of connecting all Americans to the telecommunications infrastructure.

Tobi Bamidele works for ProComputerTech and LatestTopJobs as guest blogger and promoter. He writes about gadgets, technology, internet connection and many more tech related news and updates. You can get in touch with him on Facebook with his name.