Your Facebook Cover is you the brand, just like how you recognize the iconic Windows logo for Microsoft and the mermaid princess of Starbucks – your Facebook cover is, if you like, you’re logo and your brand identity.

Unfortunately few of us have the luxury of an in house branding team like “Justin Bieber” or the aforementioned brands of Starbucks and Microsoft, however, that doesn’t mean that you can’t enjoy the luxury of creating your own Facebook cover, you’ll just have to generate it using a Facebook Cover tool.

Whilst it is true that generating a Facebook Cover using an app does limit the combinations of what you can achieve, developing your own entirely bespoke Facebook Cover would take a considerable amount of time – or money. 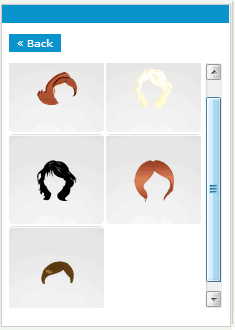 The process that you follow to generate a unique Facebook cover for your page is quite simple, you simply choose a character and then dress it with the attributes that you desire – so for example, you’ll likely customize the hair style, clothing, theme and facial characteristics of your character just for starters. An assortment of background images is also provided.