Its time for an OTA update for HTC EVO 4G, EVO Design 4G, and the Samsung Epic 4G through OTA brought to you by Sprint – the popular US based service provider. This new update will brings about few fixes and some improvements to the system.

In the latest update, there is a fix for security update and the popular and most controversial app that was said to have caused many phone users lots of their privacy – Carrier IQ to be precise will also be removed. The update will take place in these three devices, so lets see some of those changes. 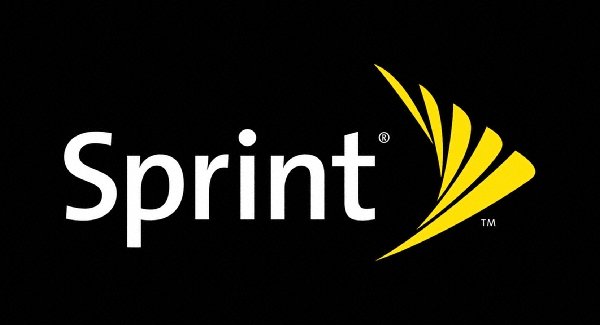 This new and latest update has begun from 19th and will end on 24th of January and this Software updated version is currently 4.67.651.3. Below are some of the features added and some fixes in the update.

The update for this device will be received within 10 days and the software version is S: D700.0.5S.EL30.

How to update device:

Since I’ve said that this update will be done over the air (OTA), it means that these updates will be available through Wi-Fi.

But you will have to manually download and update your device software or you can wait for the update notification on your device when it is available. You will surely get the notification soon if you have not.

To manually update, just tap Settings->About phone->Software update. Then select Wi-Fi only to download the update. Kindly add your comment below if you experience any problem.