Samsung,with the partnership from Google, has just unveiled two new Chrome based Operating System powered devices; two type of computers that is powered on Google owned Chrome operating system. The first one, looking like its previous version, laptop design which can also be refer to “Chromebook” – while the second one is known as “ChromeBox”, which is good for pairing with monitorfor better output.

Google says in a report that the new Series 5 Chromebook works up to three times faster than its first generation; the Chromebooks which Google released last year. The two new devices comes with the support of a hardware-accelerated graphics with a “built from scratch touchpad” that is said to be more responsive than any other versions. 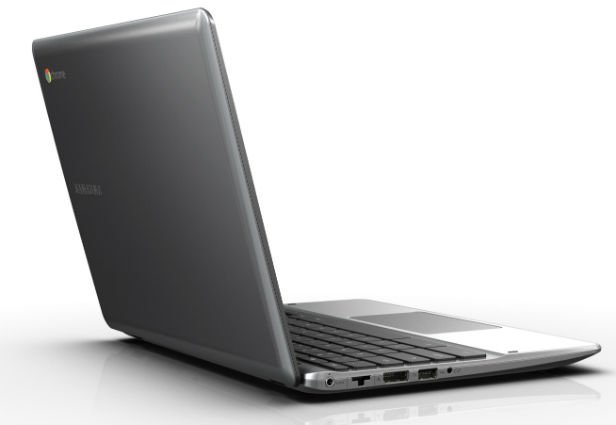 Chromebooks are meant to be a simple devices, but yet, faster computers focused on every day productivity activities such as web surfing and emailing, with a price to match. These newly launched gadgets; the laptop and Chromebox are proudly powered by Intel’s entry level Celeron processors that has 4GB of Random Access Memory (4GB RAM) and with a 16GB solid-state storage. In fact, Google says that the computer boots up immediately within seven seconds and it resumes “instantly” when you press its button after sleep mode.

The Chrome operating system emphasizes immediate connectivity, but Google Inc. is making the Chromebooks even more usable when an internet connection is unavailable. Also, the newly released Google storage platform; Google Drive,  is proudly integrated with the new Chromebooks’ file system. However, Google has said that it’s going to release an offline support for the Google Drive service over the coming weeks. Google also stress that many of the apps that are in the Chrome Web Store are mostly offline-capable and that will make it easier for people using the device.

SEE ALSO: Sponsor Techatlast for Official 2012 First Anniversary Giveaway
The new device also comes with a newly revamped photo editor and media player. And good news is that the Chrome Remote Desktop in beta will let you use the new Chromebook to securely connect to your personal computer or Mac, giving you great experience in Chrome OS. The new Chromebook series 5 comes in WiFi+3G & WiFi-only versions (as a device that is not a mobile device, and the Chromebox is Wi-Fi only). The Chromebook’s screen measures around 12.1 inches, and it can connect to upto two 30-inch external displays. The Chromebox has six USB ports while the Chromebook boasts two. 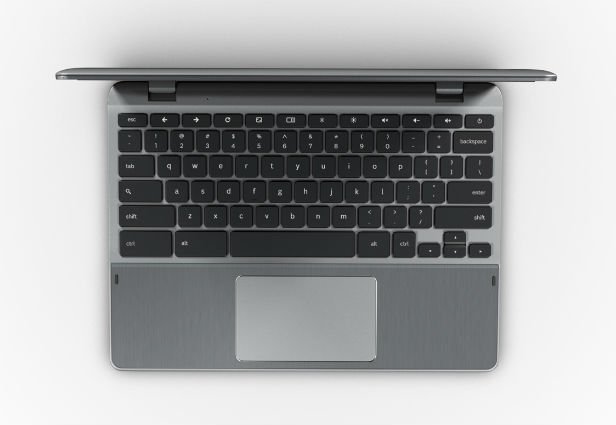 The WiFi-only Chromebook Series 5 goes for $450, while the WiFi plus 3G version is available for $550. However, the new Chromebox goes for $330. Do you think the Samsung’s new chrome operating system devices is great or not? Please let us talk in the comment section.