As the quarter ended, Research in Motion has released its quarterly financial report for last quarter; BlackBerry recorded a more than expected loss of $84 million. 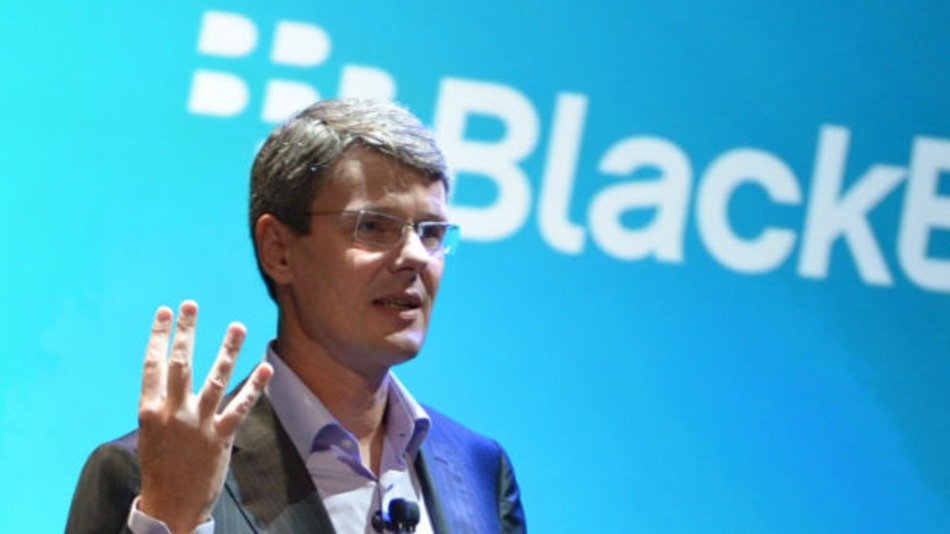 Analyst has predicted a 6-cents gain per shares by the end of the quarter according to a Thomson Reuters survey and a surprise gain the following quarter, but instead, it was a woeful loss of 16 cents per share. The Friday report quaked BlackBerry’s share price down by 27% in early trading.

The company released its BlackBerry 10 about 5 months ago; everybody had thought that this release will be a push up for the rallying RIM’s BlackBerry share especially in the US.

At the quarter that ended in June 1, there was a little sign of the expected revival, when BlackBerry reported that, it had shipped 6.8 million handsets during that quarter, compared to the 7.8 million it shipped a year ago at the same quarter. BlackBerry 10 was 2.7 million out of that whole number.

An analyst at RBC Dominion Securities, Mark Sue wrote “A full quarter of BB10 sell-in should have resulted in better sales.”

When Thorsten Heins, RIM’s CEO was interviewed about customer’s reception of the BlackBerry 10, he said it will be too early to give an answer due to the fact that not all BlackBerry 10 models were available during the quarter, the version with the physical keyboard, BlackBerry Q10, just released into the US market last week.

Heins added “we are doing what we said we would do” and further warned investors of likelihood further losses this year, as RIM increases expenses on BB10 promotion and adverts.

BlackBerry lost 4million customers down to 72 million globally, and the company said it would stop releasing that figure in the near future.

The Canadian smartphone maker was able to increase its revenue by 15 percent $3.07 billion compare to the $2.8 billion revenue of same quarter last year, although the amount was below what analysts were expecting.

While there seems no hope for BlackBerry in the United States and other major markets, the company relies on growth in less economically developed markets to make up to its challenges. But the result from the last quarter shows there could be a calamity.

Devaluation and Foreign currency control in Venezuela reduced RIM’s earning by 10 cents a share d Latin America by 6 cents, places which were important markets for RIM.

Considering how RIM has so much invested in advertisement for its new product, the BlackBerry 10 seem to have failed to bring the company to the state it were in North America a year ago. Mr. Heins noted a time, when people were declaring the BlackBerry dead.

A report from RIM said BlackBerry dropped in revenue by 4.2 percent in North America a year ago to $761 million.

Finally, the CEO pointed to an increase of 15 percent by the company’s holdings which totals to $3.1 billion giving a sign that the company still has the financial strength to make the BlackBerry 10 a success.