Should you get a rapid battery charger?

It can seriously run your day, and it’s certainly happened to you before. You’re about to leave, but then it hits you: you forgot to charge your cell phone. Sure, you can throw it on the charger while you get a few last minute things together, but it won’t make much of a difference. You’re pretty much stuck with the battery level you have.

That is, unless you’ve invested in a rapid battery charger. They can give you a much quicker charge by increasing the voltage sent to your device. While standard chargers have an output of 700 to 1,000 milliamps (mA), rapid chargers can sometimes double that, letting the DC power flow at 1,800 or even 2,000mA. That means a faster charge for you, and it could mean the difference between having enough power to get you through the day, and your cell phone dying when you need it the most. 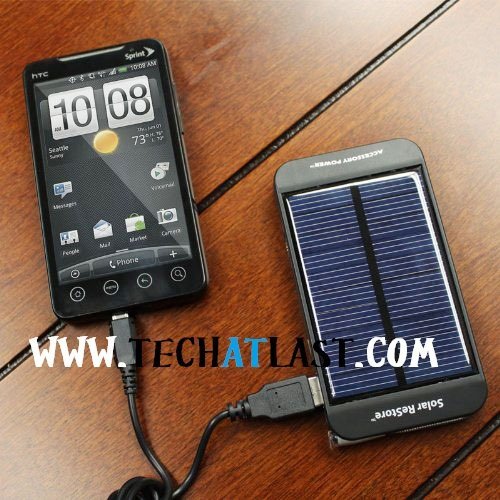 Advantages of a rapid charger

Clearly, the No. 1 benefit of a rapid charger is, well, that it rapidly charges your phone. It’s easy to think of a dozen scenarios where that would come in handy. It’s almost essential for the frequent traveler, who might not have extended access to a wall outlet. But it’s also useful for forgetful folks who simply neglect to plug in their chargers regularly. Getting that quick charge can make a huge difference.

Yet there are many instances where a rapid charger does not make sense. This doesn’t mean you should avoid getting one. As you can probably figure by now, everyone has some use for one. But there are some downsides that make it less than an ideal solution for everyday use. In fact, there’s one good reason to make rapid charging an occasional practice.

For some reason, there is still a belief that cell phone battery life remains primitive. That is, in the old days cell phones used nickel-cadmium batteries. We were all warned not to charge them longer than necessary, because charging them too long put stress on the battery. But now with lithium-ion batteries that is no longer true. You can leave your cell phone on the charger all the time and it won’t necessarily kill your battery life. In fact, with lithium-ion batteries there is more stress when the phone is less charged. That is, you do more long-term damage to your battery when its below 10 percent.

Yet there can still be battery stress at higher charge levels. This can happen when the battery gets too hot. While rapid chargers do give you a quick boost of battery life, they also heat up your device. This can not only eventually damage the components, but it can put a ton of stress on the battery. Do this enough, and you’ll certainly notice your battery life diminishing. Batteries have a limited number of charge cycles, and the more stress placed on them the lower that number becomes. A rapidly charged battery is a more stressed battery.

When to not use a rapid charger

If you’re in a bind, clearly you should use a rapid charger. That’s what they’re made for. There are plenty of situations, however, when you shouldn’t use the rapid charger. It’s just not worth the stress it places on your battery.

Rapid chargers are tools of necessity and convenience. They can get us out of jams by letting us charge our phones in half the time it would normally take. They can give us a quick boost or they can charge the whole thing. In both cases it’s better than what our normal chargers can provide. But at the same time, they’re not for everyday use. The stress they place on the battery can diminish its charge cycle, and eventually cause it to die. Anyone who leaves the house with any frequency will do well with one, so long as they don’t over use it.

Joe Pawlikowski is the editor of Prepaid Reviews, a site that provides news, commentary, and reviews of prepaid wireless services.