When it comes to product consumption, China is one of the major markets that should not be taken with levity, the market there alone covers some other markets combined together, that is why, manufacturers do not take the China market for a joke. The Apple iPhone 5 and iPad mini were released on different dates, but both Apple iconic products are already out for consumption, many market starting from the home country US, UK, Australia, and the Europe has gotten the products, but Apple scheduled these products to enter China towards year ending. 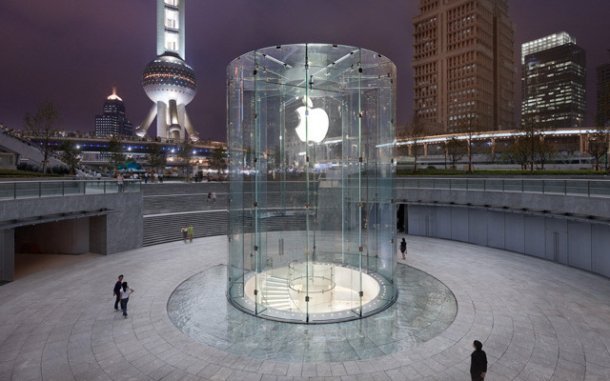 Apple iPhone 5, the iPad and its mini brother finally enters China this December

Finally, Apple had released a date when the Chinese citizens will be receiving the iPhone 5 and iPad mini in their home country. Apple said yesterday that the Wi-Fi versions of the iPad mini and the fourth generation iPad will start selling in China on Friday, December 7, while the iPhone 5 will come in a week later dated, Friday, December 14.

The Chinese consumers will get these three gadgets via the Apple Online Store, through selected Apple resellers and by pre-order from Apple retail stores.

Apple cannot try to joke with the China market, as it holds about $23.8 billion (15 percent) of its revenue for the fiscal year which ended in September. During his presentation, Tim Cook, CEO Apple projected the December quarter for the iPhone 5 to enter China.

The iPhone 5 had just scale through the its final regulatory rules challenges in China, Apple not too long, fell out of the first five smartphone vendors in China in the face of strong oppositions. Canalys research firm said last month that during the third quarter, the share of iPhone shipments dropped slightly by 8 percent for the Chinese smartphone market. Samsung is the market leader which swallowed 14 percent, while Chinese manufacturers took up the other four slots in the top five.

Talking about the iPad, it remained standing in the Chinese tablet market as it holds 71 percent of the market share in China, as the indigenous Lenovo managed to pick 10 percent, as a report released by Analysis International research firm.

The US was the first market Apple favored for its iPhone 5, while other markets got the device around late September. The fourth generation iPad and the iPad mini started selling in the US and 30 other markets at the beginning of November.

Are you an Apple fan in China, at long last, your most expected iPhone 5 will be arriving soon, it is better you go make your pre-order so as to be among the first to land the iPhone 5 in China.

The iPad mini and the fourth generation iPad is also coming around the same time, you just need to make your order all at once.

I’m Sure these gadgets are going to rock it in China.

You are welcome Serge 🙂