The 2012 US Election was conducted on November 6, as the incumbent president, Mr. Barrack Obama took back his seat defeated his rival Mitt Romney by a popular vote of 60,795,105 to 57,901,531, the electoral vote Obama accumulated was 303, surpassing the 270 he initially needed to win the vote. Mitt Romney accumulated an Electoral vote of 206, making him highly recessive to the incumbent Barrack Obama. 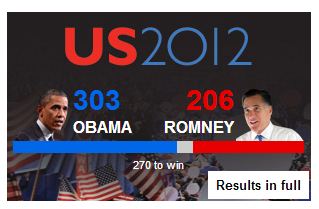 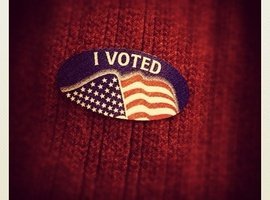 Instagram users showed the world that they voted in the US election by sharing over 100,000 photos with the #Ivoted hashtag on Tuesday, about 150,000 photos got shared with the #election2012 tag. The #ivotedtoday tag was used more than 3,800 times while the #ivotedcnn tag pulled 2,100 photo shares.

The Instagram got a pull in activity as soon as NBC made the election announcement for Obama, this spike was noted by Instagram admin on its blog, as the volume of uploaded photos flied to 2.1 times more than normal level in few minutes. 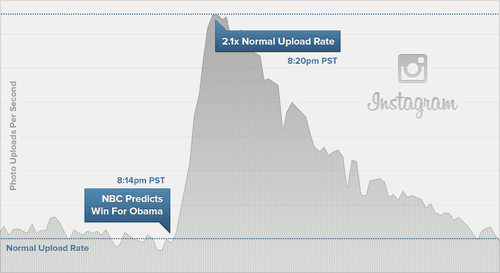 As the election was rolling at the poll, Instagram began to get floods of photos used took by voters while ticking the ballots.

The US election photo move by a quarter of a million is the second mightiest singular event that will be happening on Instagram, the first event was that of the Huricane Sandy which started circulating last Monday, when Instagramers shared a 10 photos every seconds, the photos were tagged with #Sandy, and to sum a total, up to 800,000 photos that speaks of this event has been shared altogether.

The same move was experienced on Twitter on that Tuesday; over 31 million tweets were share on US election matters. Obama’s victory photos were retweeted a hundreds of thousands times, and also broke a photo share record on Facebook.

As the US election concludes; Obama has for the second time become the world leader.

What do you have on your mind?