Over the years, vaping has become a fast-growing industry that is believed to reach a total value of $50 billion before the end of 2025. With the demand for electronic cigarettes growing, vaping technology companies have had to tweak their technology and evolve in order to meet the needs and desires of it’s rapidly growing market. From larger tanks to clearomizers, here’s how vaping technology is evolving to stay up to date and on-trend. 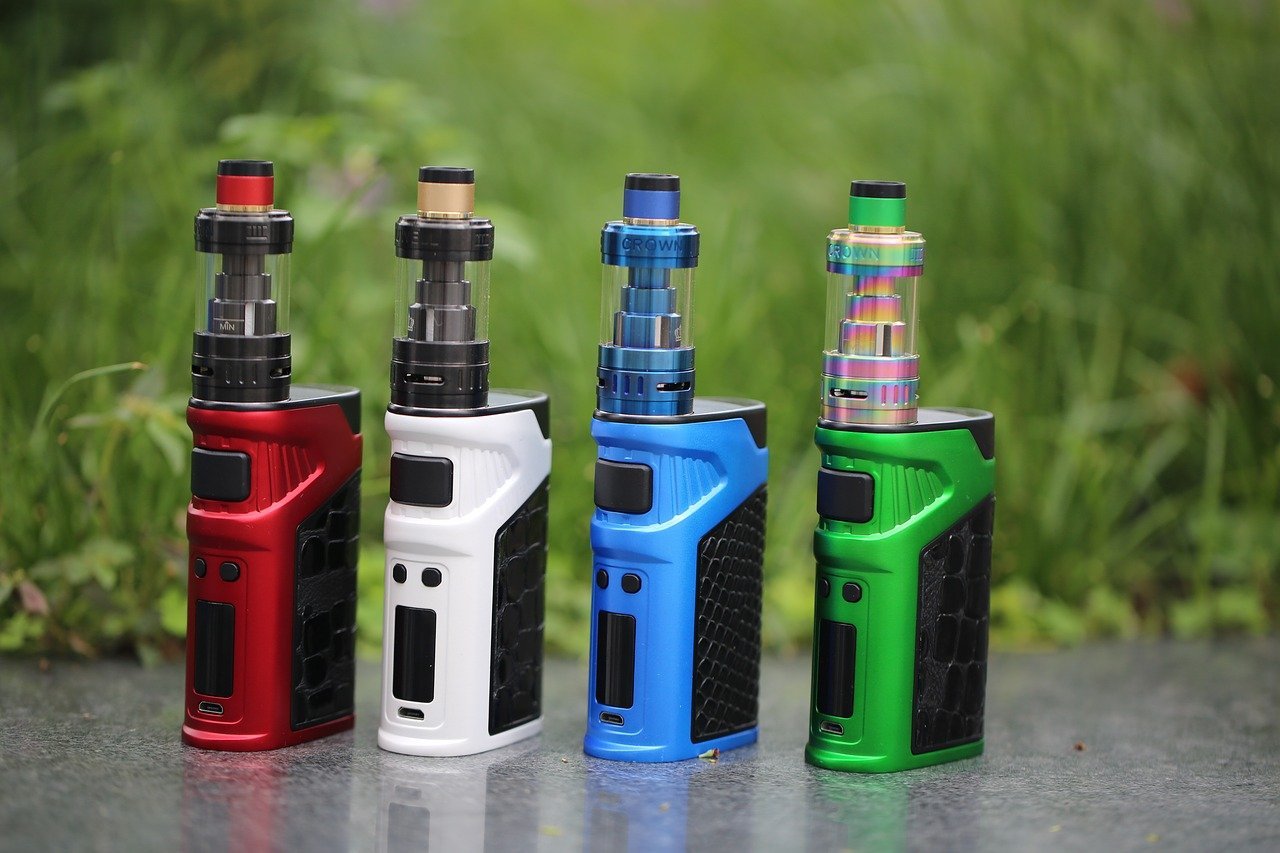 Back in 1927, Joseph Robinson visualized the concept of an electronic cigarette, however, Herbert Gilbert was actually the one who patented the invention in 1965. With light work being carried out to produce the idea of e-cigarettes in the ’80s, it wasn’t until 2003 when electronic cigarettes were publicly sold and readily available. Initially, the vamping industry took China by storm, with the rest of the world following closely behind. Today, the electronic cigarette has helped to decrease the estimated number of smokers worldwide from 1.14 billion to around 1.1 billion.

Just like the iPhone, electronic cigarettes were released at different stages over the years, slowly adapting to new technologies and offering more and more to consumers. Starting out with the first-generation e-cig, you simply received your battery and cartomizer, with no additional features or added touches. Moving on to the second-generation, vape pens, you notice quite a large change in the overall design of the e-cig. These vape pens were the starting point for the major growth within the vaping industry, with them still being extremely popular to this day. Vape pens are both easy to maintain and lightweight, making them easy to use and even easier to fit into your pocket or bag.

The third generation of vaping technology saw the introduction of MOD’s, which caused a stir within the marketplace. MOD’s (modifications) enabled existing vaping technology to better itself, providing longer battery life, temperature controls and regulated charging which gave consumers the additional features they were craving.

For many vapers, e-cigs are extremely easy to use and maintain. Once you’ve got the hang of how your device works, you’ll find yourself reaching for your electronic cigarette much more than that of a tobacco cigarette. Having helped to squash traditional smoking and force the cigarette industry to have a major rethink, e-cigs and vaping have quickly become an essential part of any ex-smokers’ life. You also find that vapes are easy to get hold of too, with those designed with coils and tanks now showing up all over.

What do you think about the future of vaping technology and acceptance in other parts of the world?