The future of phones has a fold in it- What is foldable glass and how will it revolutionize the smartphone as we know it today?

The launch of the Samsung Galaxy Z Flip has finally ended the rat race to see which tech giant could release a plausible foldable phone first. The new Z FLip is sleek and slender and looks like something plucked out of the future. Its clamshell design lets it perfectly slip into pockets or purses without users having to compromise on screen size when flipped out thanks to its edge-to-edge screen. Considering that all smartphones look the same today, the Z Flip is definitely a breath of fresh air, potentially reviving an industry that has become static due to slow sales. The introduction of this sleek device also indicates great promise for a foldable trend that could potentially pick up in 2020. 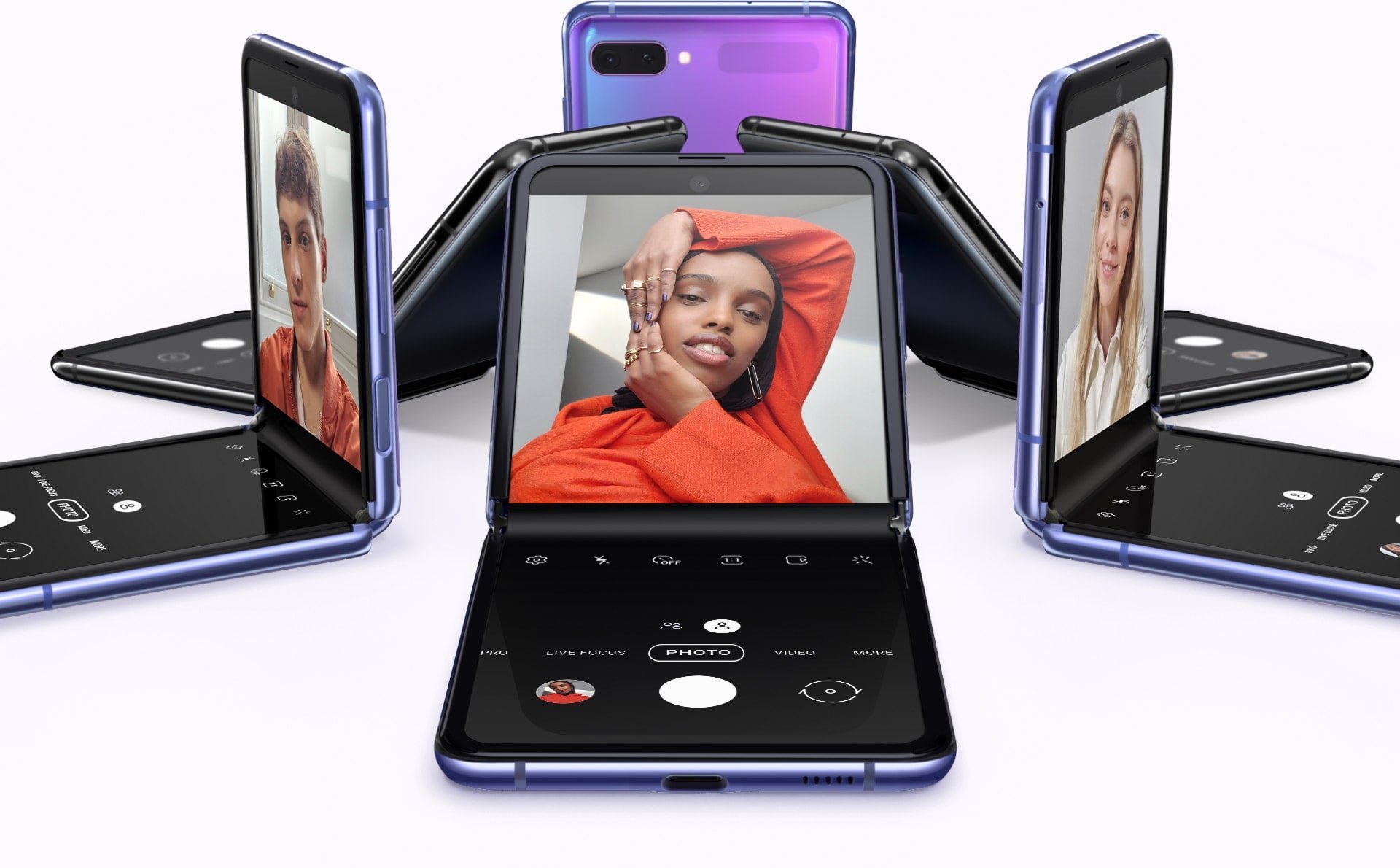 Folding phones like the Z Flip are only possible thanks to folding glass. The flexibility folding screens give users makes the devices extend beyond the use of just being phones but also devices of convenience (as if the current smartphone design isn’t convenient enough). The interests and behavior of consumers help innovate technology, and this is apparent in the Z Flip. For example, the Z Flip reacts to being open at a 90-degree angle allowing users to use its ‘Split Screen’ feature, which means users can use half the screen to record a video, for example, and the other half to upload their video. In a world powered by social media and its influencers, technology like this is set to be a winner. But more to the point, what is foldable glass?

What is a foldable glass?

Samsung claims to have developed an ‘Ultra-Thin Glass’ for their new foldable phone, and this is important because unlike past models, their screen is glass and not plastic. Using plastic can make the phone feel less substantial, making it look and feel cheap as well as lack visual clarity. Plastic is also less durable and is subject to peeling and indenting.

But it’s important to note that the glass doesn’t actually fold, but rather it bends. When the device closes, Samsung has left a gap between the two halves of the outer shell of the device along with raised edges that prevent the glass from touching when shut. This means that although the glass is ultra-thin, it can’t fold so that both sides touch but can bend hundreds of times without breaking.

Bendable glass is not entirely new, and many different types of companies are working on creating the best version of it. The technology, as mentioned, is not new, but the challenge is getting the glass thin enough to be used in a foldable phone. Although Samsung hasn’t said much about their screen technology, it seems as if they are getting the ultra-thin glass from DooWoo Insys, Korean Manufacturers.

Making thin bendable glass is unsurprisingly a challenge but trying to make a thinner glass that is damage and scratch-resistant is one of the biggest challenges. We take for granted how well designed the Gorilla Glass on most of our current phones are.

How will foldable phones revolutionize smartphones as we know them? 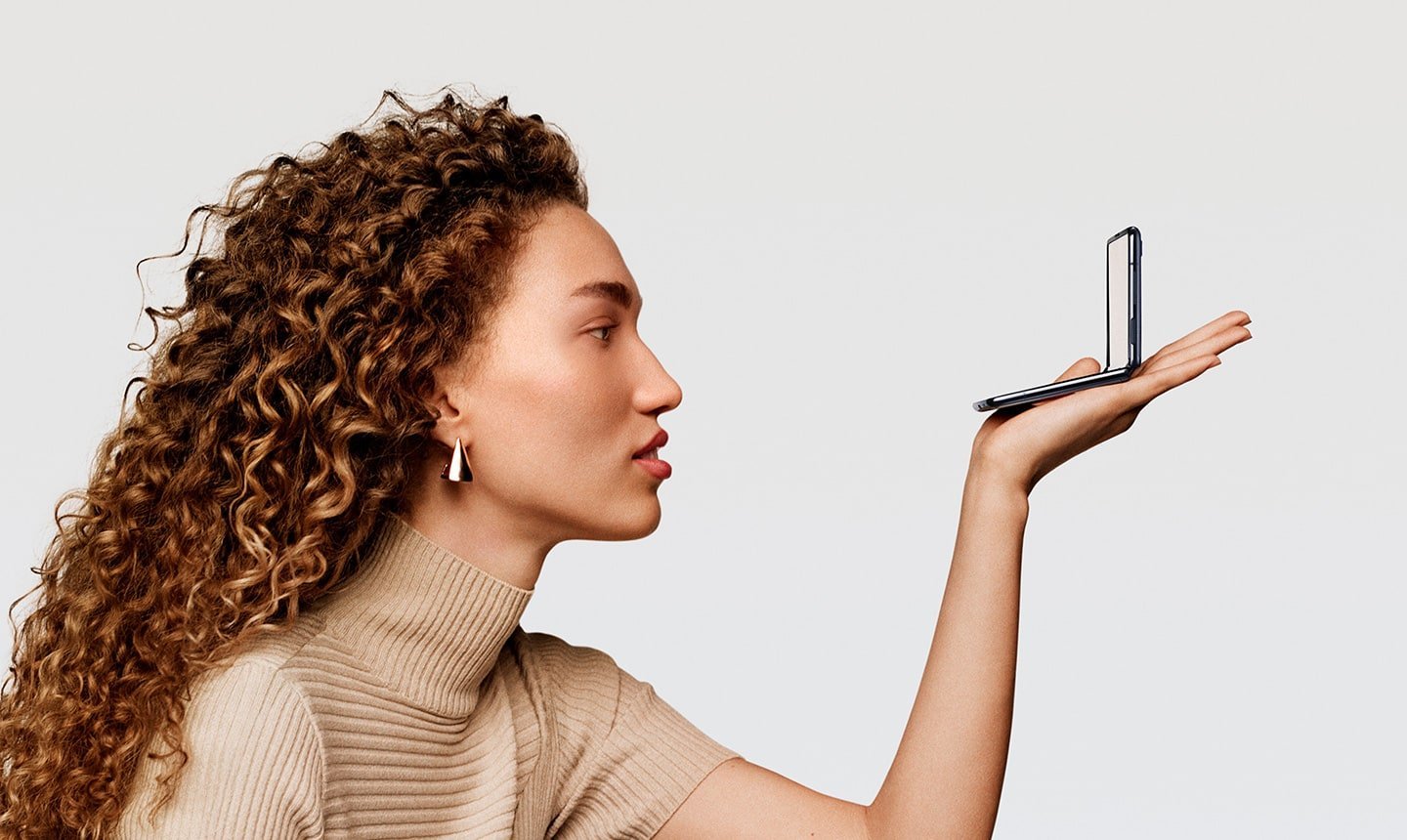 To revolutionize an entire industry, there needs to be promising new technology that is currently being introduced to the market. It’s fair to say that although folding phones are not entirely a new concept, they do take smartphones in a new direction. The promise that it shows and their ability to do things differently means that not only can the devices change the way we work, but they can also be used in a range of different environments, giving them multiple uses.

Looking back on how we gained the technology we now have, we can see that older chunker models have paved the way for slim, sleek designs of today. This is exactly the role of the Z Flip and no doubt there will be, in the future, new models with better specifications.

Most smartphone manufacturers on the market today seem to be concentrating on smartphone cameras and highlighting the specification of them by introducing new technology such as AI, and Samsung are no different. Still, they are pushing the boat out slightly by launching the Z Flip with their S20, which gives them an edge over their competitors.

Samsung also has the Samsung Galaxy Fold model, which is the same concept as the Z Flip but a bigger version that sees the device foldout form a normal handset size into a square like a tablet device. These handsets are helping to reshape the smartphone industry and revolutionize smartphones as we know them today. This is because they offer a new way of working. We are able to carry around smaller devices which can turn into bigger working devices. The potential of foldable screens means we may even see the laptop industry change. A concept Lenovo is already backing with their ThinkPad X1.

The new exploratory devices mean that in the future we will most likely be talking about foldable phones as casually as we do the smartphone today. For this reason, there’s no question as to whether foldable phones are the future of smart devices. Smartwatches, as we know them today, might become a thing of the past. The question is rather what new technology and devices will we see in the market thanks to flexible screens, and what will this mean for future devices?

Very useful and informative, i hope that it will easy to use like we use smartphones today.This is the age of smartphones and it change our life completely.