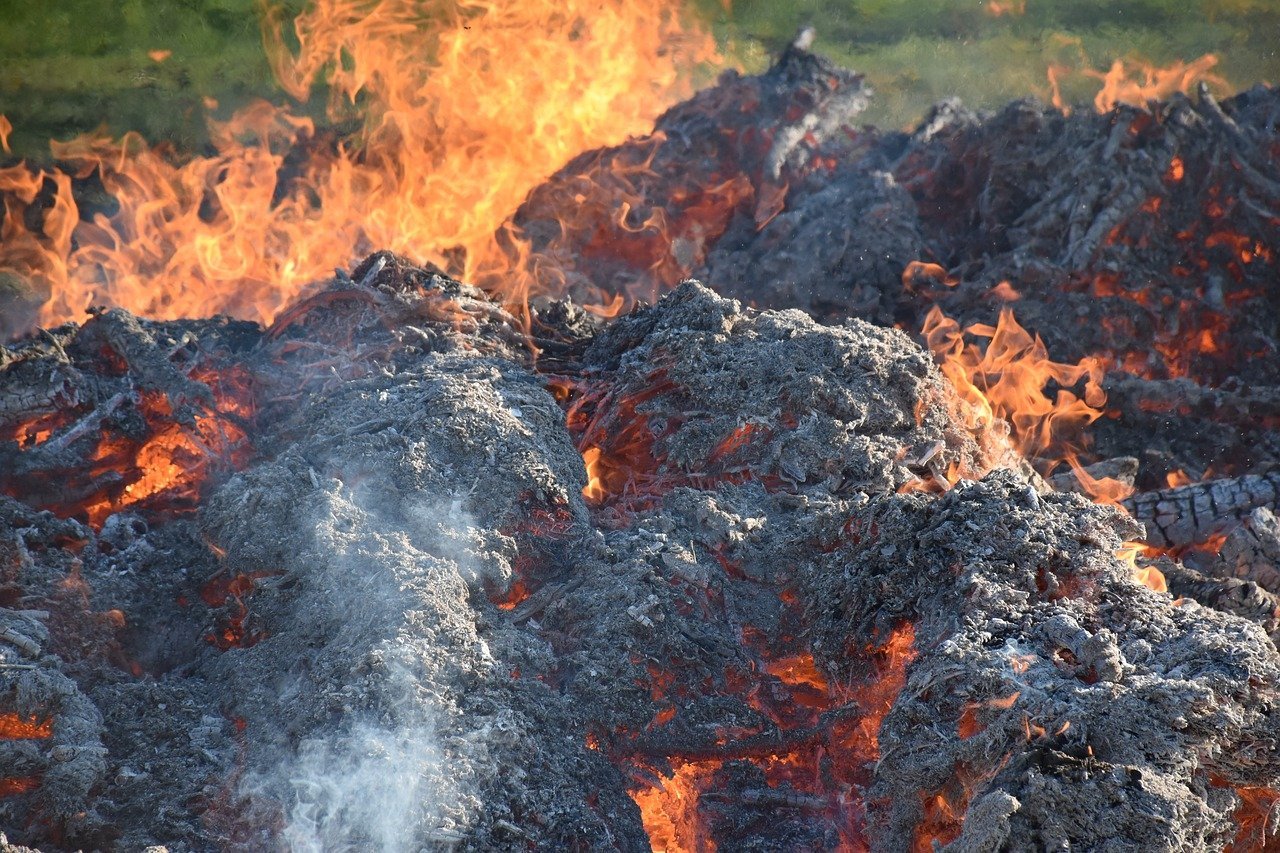 Deadly heat waves, is Africa on the brink of a natural disaster?

A research assessment of possible occurrences, regarding the rate of climate change, and also socio-economic development in 173 African cities, was carried out by a group of researchers. The research was for the years 2030, 2060 and 2090.

At the end of the research, it was disclosed that one-third of African city dwellers could be massively affected by the deadly heat waves in 2090. The results published in Earth’s Future journal yesterday said at least 217 billion people would be exposed daily to a minimum temperature of 40.6 degrees and that every African city would experience this heat for four months of the year 2090.

The researchers from University of Geneva (UNIGE), Switzerland in collaboration with Twente University of Netherland and the EU Joint Research Center in Ispra (Italy), said that the cause of this foreseen heat waves could be as a result of increasing exposure to extreme temperatures on a very high population increase, an explosion in urbanization and a very unfriendly climate.

“We foresee that the worst scenario for the year 2090 affects 217 billion people – that is a third of Africa’s urban population potentially exposed on a daily basis!”

Also, another researcher at UNIGE’s Institute for Environmental Science said;

“We consider the critical threshold to be 40.6-degree Celsius, in apparent temperature, taking humidity also into account, in fact, high outdoor humidity levels disrupt our ability to thermoregulate, with potentially fatal consequences”

Regardless of which hypothesis is correctly selected, the research study makes it clear that exposure to extremely high temperatures is going to rise sharply. But if we act quickly, the increase can be curbed, at least partially, “that is why we are currently in contact with several cities that we studied,” said Rohat, head of research.

The implication of this for our continent could cost us a lot, in terms of the health challenges of the future, but we can work around it by combating it right away.

Climate change is a global phenomenon and African leaders must not relent in their efforts to plan ahead of this foreseen heat waves so as to protect the lives and properties of citizens.