Cities of the Future: What Will Our Cities Look Like in 2050?

As technology progresses, entirely new types of city, or cities of the future, could be just around the corner. Here, we take a look at the possibilities for the cities of tomorrow.

With technology progressing at an unprecedented rate, entirely new types of city could be just around the corner – but what could they look like? Here, we take a look at the possibilities for the cities of tomorrow.

Cities of the Future: What Will Cities Look Like in 2050?

The Smart Cities of Today

Cities used to grow organically as their populations increased – they were often accumulations rather than the result of planning. Now, new cities are designed and intricately planned as ambitious, world-leading projects and demonstrations of the potential future of human living. In particular, recent developments have seen a preference for ‘smart cities’ that aim to use innovative technologies to completely transform the way we live our lives.

Although smart cities were once the stuff of science fiction, they are already well on their way to becoming a reality. The newly built city of Songdo in South Korea has buildings with automatic climate controls and computerised access, as well as a waste disposal system that sucks rubbish out of every home to be sorted, recycled and composted in the city’s underbelly. Perhaps most impressively, Songdo’s road, water and electricity systems have sensors that allow the city to track and respond to the movement of its population. The city’s groundbreaking smart features are currently operational, but not yet running at full capacity. 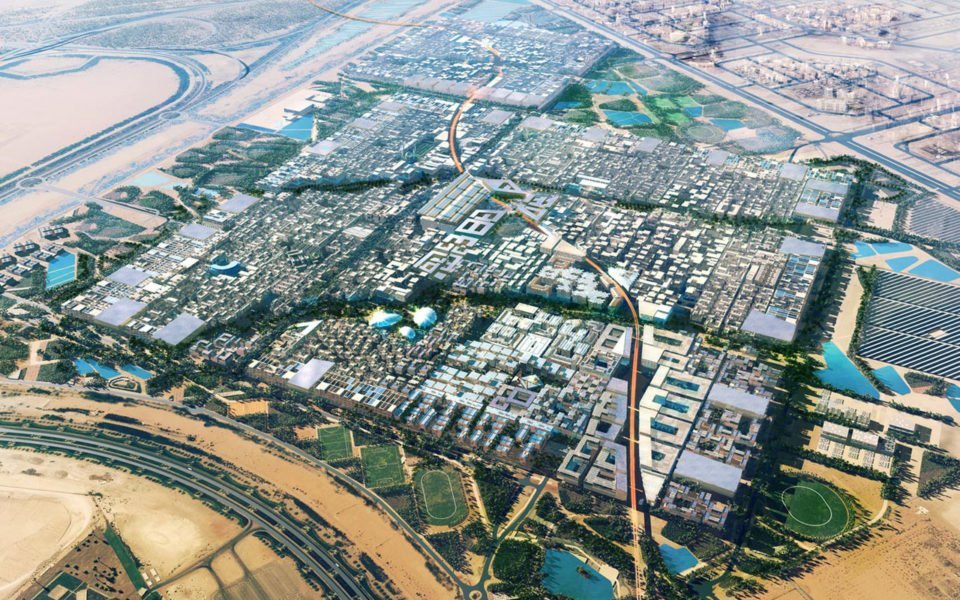 The other contemporary smart city of note is Masdar City, currently under construction in Abu Dhabi. Planned as the world’s first totally zero-carbon city, Masdar City has been designed to be free from cars and completely powered by the solar energy from the UAE’s scorching sunshine. But in recent years the ambitious project has stalled as the rapid pace of technological change has far outpaced the human ability to implement that change – the project’s deadline has been pushed back several times, with a current estimated completion date of 2030. The twisting Taipei tower in Taiwan is another magical building of today that can stand the test of migrating us into the cities of the future category.

The Smart Cities of Tomorrow

Although neither is currently fully complete or operational, Songdo and Masdar City provide the best benchmarks available to us as to what our cities of the future may look like. It is likely that if both cities prove to be successes post-completion, then other new developments will follow their example and existing cities may try to integrate some of their features. 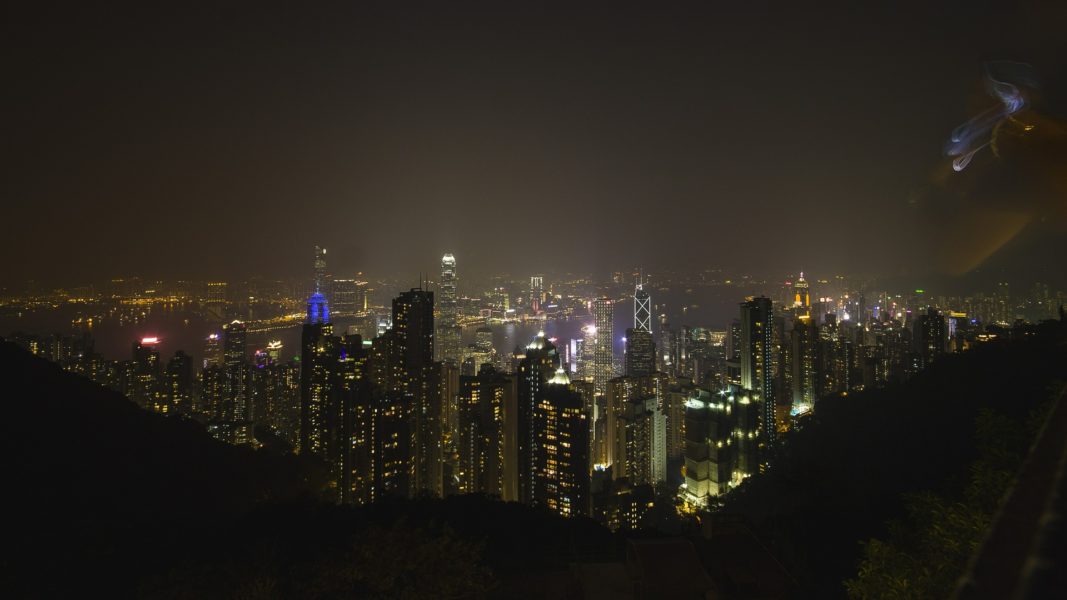 However, it is important to remember that the future is never certain, and unforeseen factors and circumstances can change things dramatically.The recent near-miss experienced by the Global Seed Vault in the Arctic demonstrates the dangers that climate change poses to even our most robust and carefully designed structures. The UN has spoken of the need for ‘climate resilient’ nations, and cities will need to play a key part in this new vision of the nation state. In India the renewable energy company Zynergy have partnered with entrepreneur and philanthropist Tej Kohli to develop climate resilient rural infrastructures, but projects such as this also need to be taken up by city planners and builders if lasting change is to be achieved.

The sheer pace of change, not only in technology, but in every aspect of the world around us, makes it hard to predict exactly what form the cities of the future will take. The steps taken so far give us a glimpse into the possibilities, but all we know for sure is that the cities of tomorrow could be unrecognisable from the cities of today.

One response to “Cities of the Future: What Will Our Cities Look Like in 2050?”