Here’s our newsflash for the first day of the month of April 2014, we bet you’re going to enjoy the bits and pieces of the updates.

But before we move on, let me take you through few of the categories that we’ll be talking about tonight. The highlights are: Pure Tech, Gadgets Review, Today in History, and Gmail – today’s notable company!

Gmail debuted exactly 10 years ago this April Fool’s Day. It was real, and ever since, the Web was never the same!

Gmail is the most popular email service in the world, it was founded 1st of April 2004 – majority of the people thinks Gmail is April fool of a thing, but they are wrong because it came and conquered the email industry. A recent study by Digital Trends shows that Gmail users are far better than other email service providers’ user base.

@mashable: has a one minute illustration which entails the 10-year journey of Gmail till this time. Endeavor to check it.

According to @epro, Android and iOS users spend 32% of their time playing games, 17% in Facebook, and 14% in a browser. This is a game-changer!

And Techcrunch puts it this way saying, Mobile App Usage Increases In 2014, As Mobile Web Surfing Declines via @sarahintampa.

What is the best way to keep your cutting edge digital crypto-currency secure? @WiredUK says you should do just that: Print it out.

World to end poverty: WorldBank says a global movement to end poverty in our lifetime is gathering strength. That you should join the movement to end poverty! With hashtag #endpoverty,” WorldBank wants to put an end to poverty and I think you’d be glad to hear that. In their statement, as it reads “we believes that Social movements can produce solutions to problems that appear insurmountable. And for this little reason, your small effort can help gives people great hopes for living.”

What is your take on that? Don’t you think it is part of our social responsibilities to put an end to poverty in the land. Let’s join hand to end poverty. 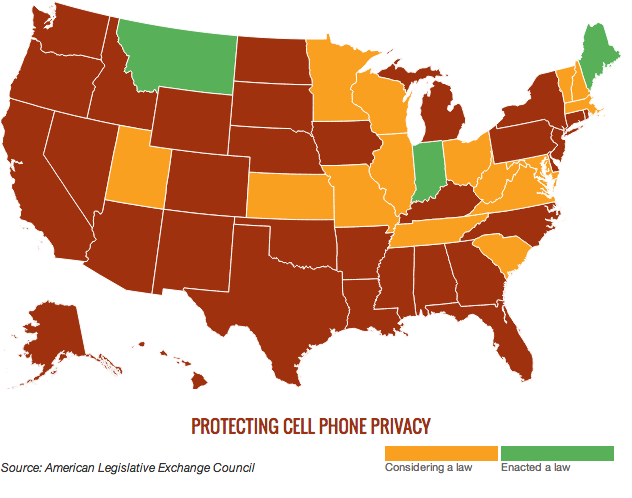 How to build a tech ecosystem: The essential building blocks for your city by @cee

RIM’s BBM updated with stickers, support for sending out larger files, and an ability to share photo in multi-person chats by @epro.

Why Oracle Needs To Embrace WebScaleSQL by @mjasay

Windows 7 outgains Windows 8 and 8.1 in market share again, but Windows XP still above 27% by @epro

This shows how difficult it is to lose customers’ trusts as Oculus team got ‘so many death threats’ after their Facebook deal. @WiredUK has much more to say on this.

HTC One (M8) review: it is just like the HTC One, but it is an improvement on the former.  by @TheNextWoods” 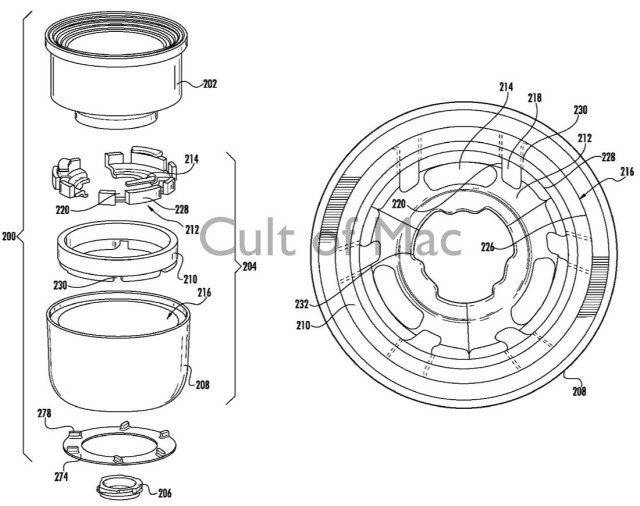 Changing your startup’s name: A tale of crowdsourcing 843 domain names by TNW

@ForbesTech says Fewer companies listen for customer complaints on Twitter, why is that so? I think ForbesTech has more of this well said.

Thanks for staying tuned!