The Apple event on October 23 featured not only the iPad mini, but also another amazing flat desktop which Apple tagged iMac. Two models of this iMac were showcased by Apple and the two models also has two different variants, making a total of four iMac product being announced. The first is the 21.5 inch, while the second is 27 inch, the first won’t be available until November, while the latter is scheduled to arrive by December. Both iMac came along with great, amazing and fascinating features that are almost similar, except some little variants in the Processor, Memory, Graphics and hard drive.

Features of the Apple new iMac 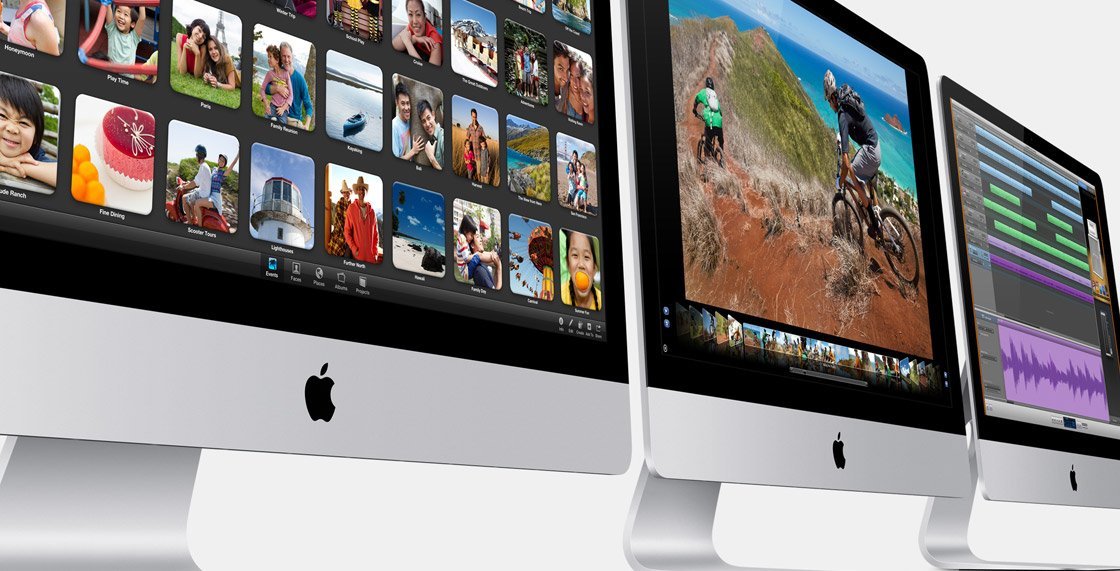 The 21.5 inch (diagonal) iMac is built with LED backlit with IPS technology, that has a resolution of 1920 X 1080 pixels, and it support millions of colors. The 27 inch version is so much powerful with the same display technology but a higher resolution that goes up to 2560 x 1440 pixels.

In this case, both iMac has two variants each, the 21.5 inch is powered by a quad core Intel i5 processor and you have a choice to chose the from one that clocks 2.7 GHz or 2.9GHz, the first has a limit up to 3.2GHz, while the latter can go up to 3.6GHz and even you can decide to step it up to an i7 Intel quad core that clocks 3.9GHz on turbo boost.

The 27 inch iMac processor speed variants starts from 2.9 GHz, and the other is 3.2 GHz, both quad core, Intel i5 processor and can be upgraded like above, the 3.2 GHz quad core can further go to i7 turbo boosted up to 3.9 GHz. What a speed!

The 27 inch has the same RAM value on default package, but is provided with four user accessible SO-DIMM slots and it can be upgraded to up to 32 GB.

According to the processor speed of the iMacs, so did Apple configure the GPU, all is a NVIDIA Ge Force graphics processor having 512 MB GDDR5 memory except the last variant of the 27 inch which carries a 1 GB GDDR5 memory and is configurable to NVIDIA GeForce GTX 680MX carrying a 2 GB GDDR5 memory.

iMac is accorded with a FaceTime HD camera which can simultaneously support full native resolution on built in display and can further work on 30-inch display, it carries a resolution of 2560 x 1600 pixels. It has support for extended desktop and video mirroring mode.

All the iMac comes with a set of stereo speaker, dual microphones. minijack and they support the Apple iPhone headset with microphone.

Apple has made the SDXC card slot on the iMacs, four USB 3.0 ports, 2 thunderbolt ports, mini display port output that support DVI, VGA as well as dual-link DVI but their adapters are found at Apple stores, 10/100/1000BASE-T Gigabit Ethernet called the RJ-45. 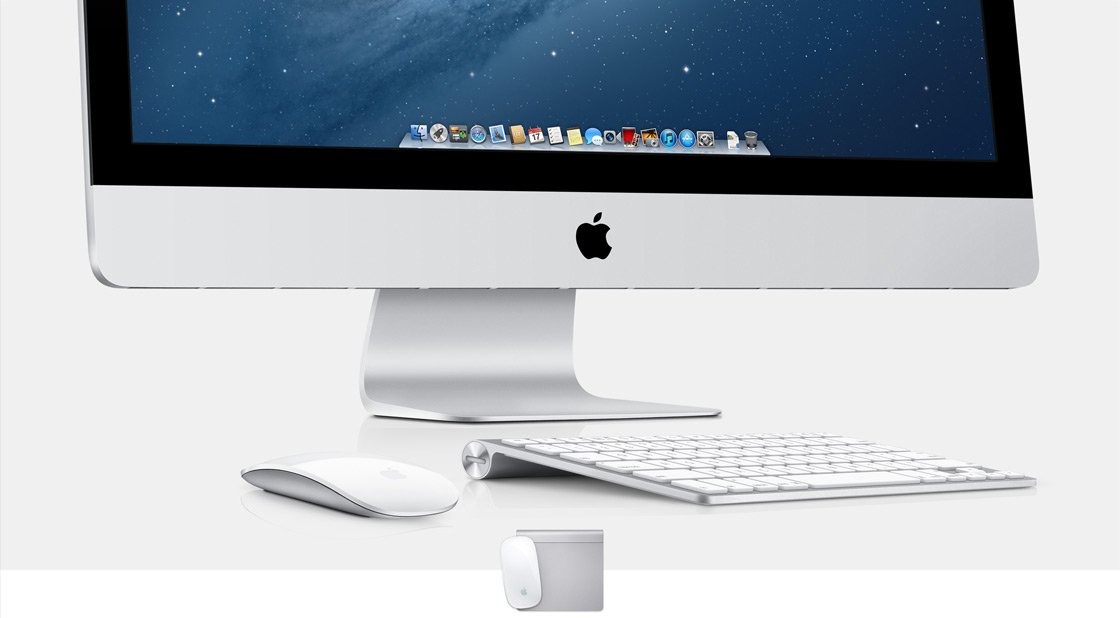 Alongside is the smooth, seamless multitouch surface magic mouse for simple gestures. You can click and double click anywhere, able to be handled by both left and right hand users.

The Apple iMac is running on OS X Mountain Lion Operating System and many of the application that is packed with the computer includes;

The price of the iMac desktop computer is according to the processor variation.

Apple is really changing the face of computing, really beautiful with fascinating with magical accessories  but the concern is the pricing, not really affordable for all categories. Is Apple product for certain set of customers?

What do you have to say on the new Apple iMac?