If you are a gaming freak, then you must be familiar with the Angry Birds. Yeah the same game is which you shot the pigs with your angry birds as stones. The game is simple to play, but hard to master. This awesome game from Rovio created many new records of popularity and is still following the same trend.

Angry Birds Star Wars is the latest Angry Birds release by Rovio and this one is also getting huge hits from gaming freaks all over the globe. If you own a Windows 7 based handset, then here is good news for you. Angry Birds Star Wars is finally available for Windows 7 handsets. This popular game is available for Windows 7 handsets at a cheap price of $0.99 only. If you are interested to download this game, then make sure that you have WVGA resolution of 480 x 800 and Windows Phone 7.5 platform, otherwise, you will not be able to play this game. 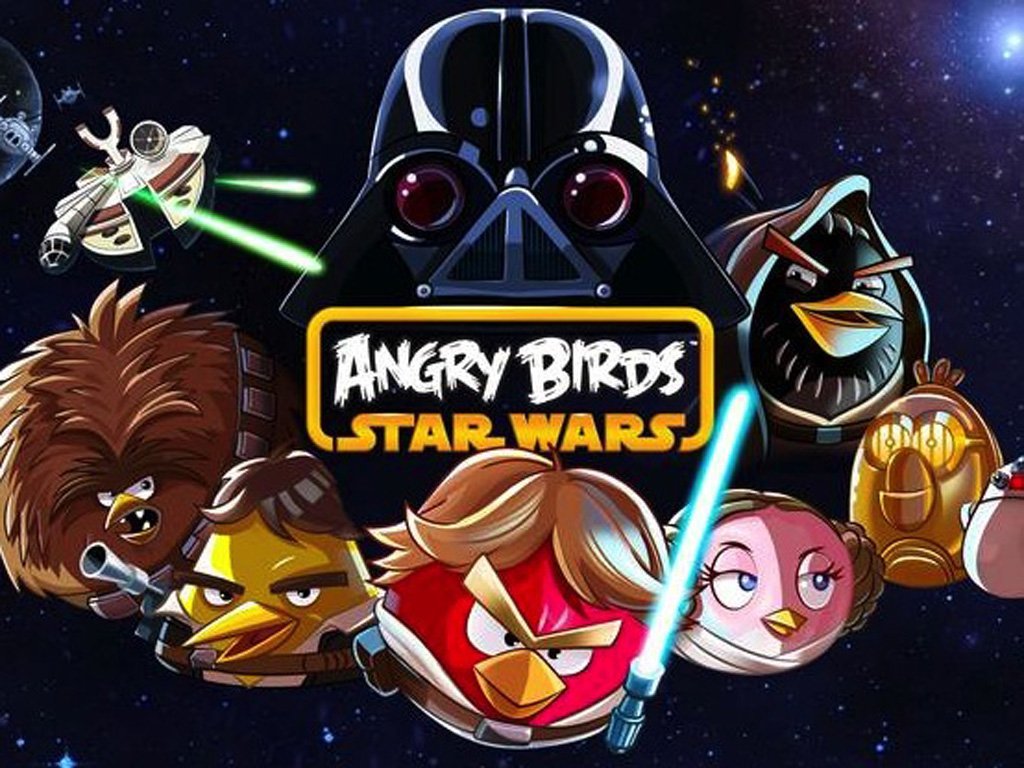 You might be familiar that Rovio released this game for the major OS like Android, iOS, Windows 8 Phone in the early November. The game is enjoying great success on these platforms and is now ready to create a success story in Windows 7 Phones as well.

Well, if you don’t know about the Angry Birds Star Wars, then you must be living in a cave; a cave that is place miles away from the modern life. So if you don’t know about this game, then let me tell you that your motive in the game is to kill the pigs, but not by targeting them with your Angry Birds as stones, that you were used to do in old Angry Birds. You are supposed to destroy all the imperial pigs and you are give some powers for doing so. Just kill all the Pig Troopers that come in your intergalactic journey. The continuous move in the game will take you to end, where you will have to face the lord of pigs. You have to destroy him to win the game. But don’t take it lightly, the super natural powers of the lord of pigs is going to give you a tough challenge in the war.

On the launch of Angry Birds Star Wars, Peter Vesterbacka, CMO of Rovio Entertainment stated that:

“This is our best Angry Birds game yet, and we’re excited for our fans to finally meet Luke, Leia, and the rest of the gang! But it’s more than just a game launch: we think fans are going to just love the new animated trailer and the Angry Birds Star Wars products, sure to be a big hit this holiday season.”

At the time of release of this game,  Colum Slevin, Vice President,Head of Studio Operations for Lucasfilm Ltd said that:

“We can’t wait for fans around the world to experience the fun of launching the Angry Birds characters into the Star Wars universe. This is the kind of creative partnership that has helped Star Wars remain vibrant and beloved for over 35 years.”

Rovio has already rolled out the release for Angry Star Wars on other platforms and this new update brings the new levels in ice world of Hoth. On this new update, Rovio stated that:

“It is a dark time for the Rebellion. Evading the dreaded Imperial Starfleet, a group of freedom fighters has established a new secret base on the remote ice world of Hoth. Unfortunately the evil Darth Vader discovers their hideout, and the desperate Rebel birds must escape the AT-ATs and Pigtroopers hot on their trail. But the Rebels have an ace up their sleeve with the debut of PRINCESS LEIA!”

So if you have got the configuration, as required by the game, then download this incredible game and start having fun in the world of Angry Birds and Imperial Pigs. To download the game click here and to download the old angry birds space with full patch, click here.

This looks awesome, I’m an AB fiend and I will definitely be enjoying this. It would be nice if you had a choice to join the dark side, cause I would be there in a snap.